The conceptless concept, became a thing during 2017 – so when Ilse opened in late November 2016 they were a bit ahead of their time. Owner Jonas Wigert previously ran BonBon at the same address, and owns close neighbor Duck & Crab, wanted to be less limited by cuisines and trends and simply serve good food. No matter where it comes from. The end product became Ilse, a place that very much fits the ambition from the start. It is one of those places you can go back to, again and again, and not get tired of.

As everyone knows, most food tastes better with butter and fat. And in one word that would be how one would describe the direction of the food at the conceptless restaurant. They do not shy away from using fatty produce, so do not expect the most healthy or light dishes. The puff pastry tartelettes are a great way to start off a dinner, served with dried duck breast, caramelized onions, Madeira and a good heap of grated duck liver on top. It comes both as a large and a smaller serving, and the starter option is the preferred one as the large one can be a bit too much. The rest of the menu goes in very much the same direction, a fatty pork belly from Tillberga farm is served with garlic, Västerbotten cheese and onion pie. Smoked bone marrow is paired with a chuck of veal and Bordelaise sauce. Crispy, fired sweetbreads with herbs are paired with crispy anchovy croquettes. Everything is delicious and well executed, but as one can imagine the dishes are also quite rich.

On Saturdays, it is lovely to go out for a wine filled lunch, and Ilse is a great option for that

The restaurant is stylishly decorated, it is elegant with white linen and black details giving it a bit of a strict feeling but at the same time some wooden details lightens it up and gives a bit more of a casual feeling. The service is casual but knowledgeable, the feeling is very much no frills and no fuss but rather warm and hearty. There are also some bar seats in front of the open kitchen, where one can small talk with the chefs when they prepare the food. On Saturdays, it is lovely to go out for a wine filled lunch, and Ilse is a great option for that. They have the same menu throughout the day with a couple of dishes that are called menu de jour, making it one of the best places for lunch around Jarlaplan. And especially for a Saturday wine lunch. All in all, Ilse is very much what Jonas Wigert set out to create – a conceptless classic, where one gladly comes back again and again. 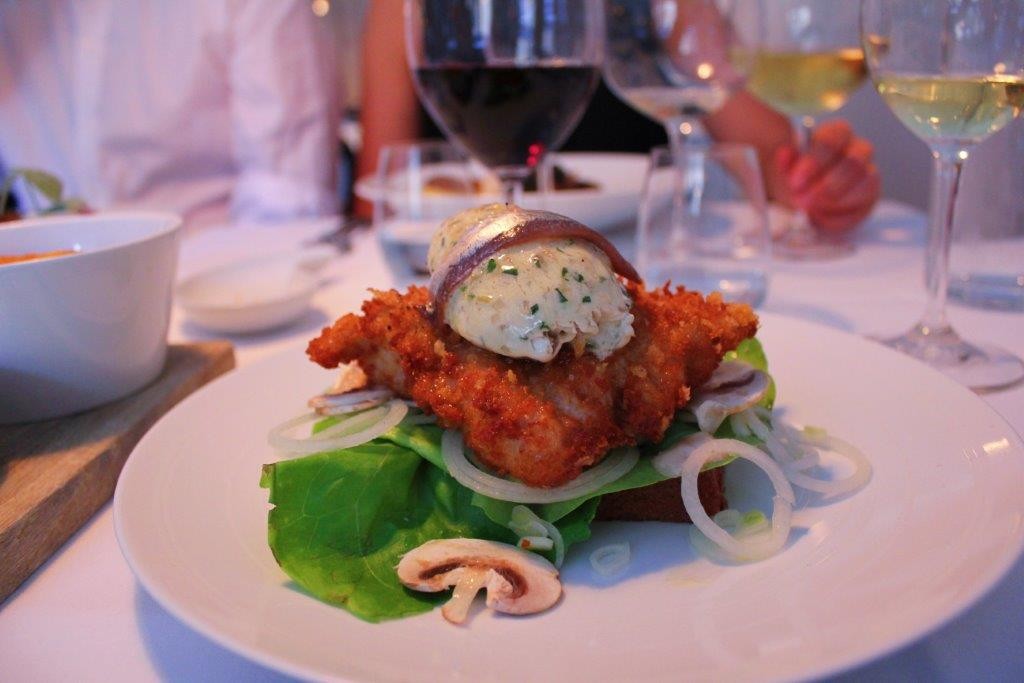 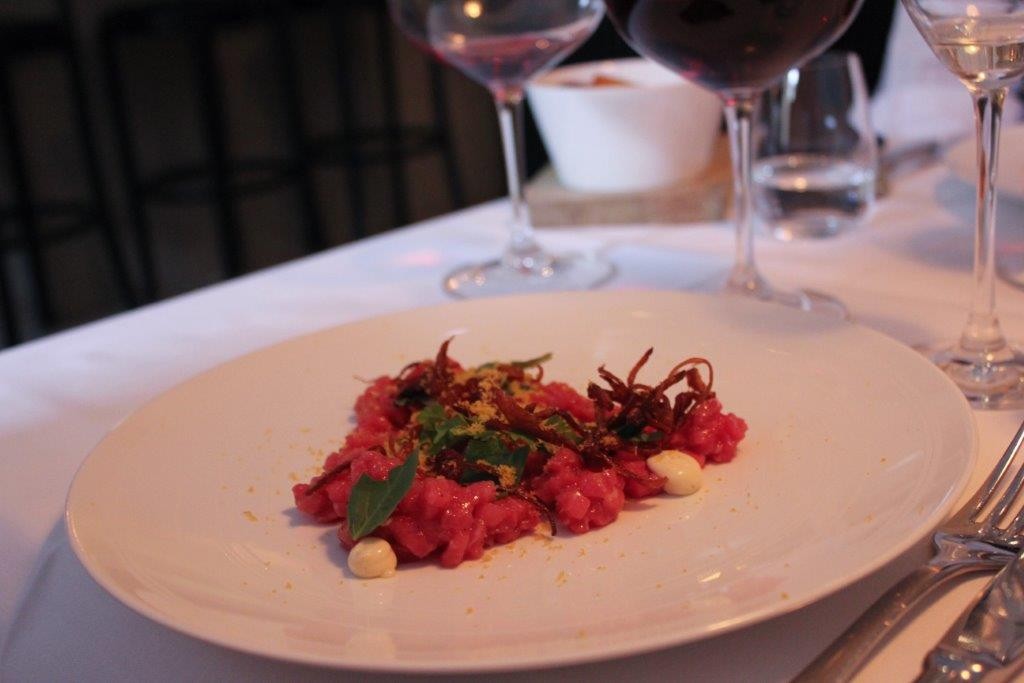 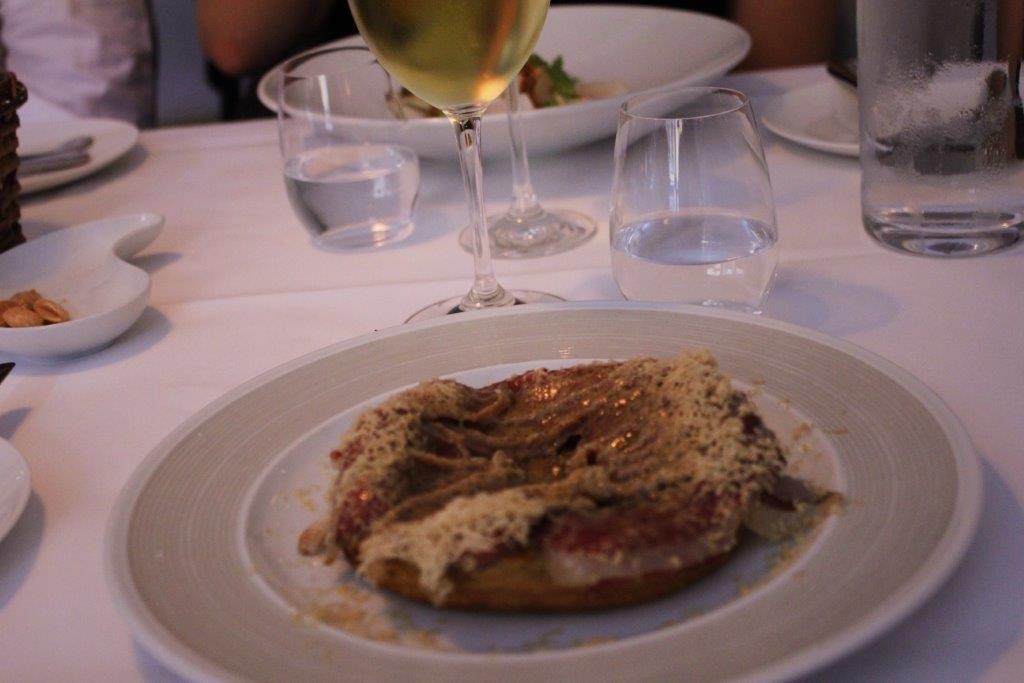 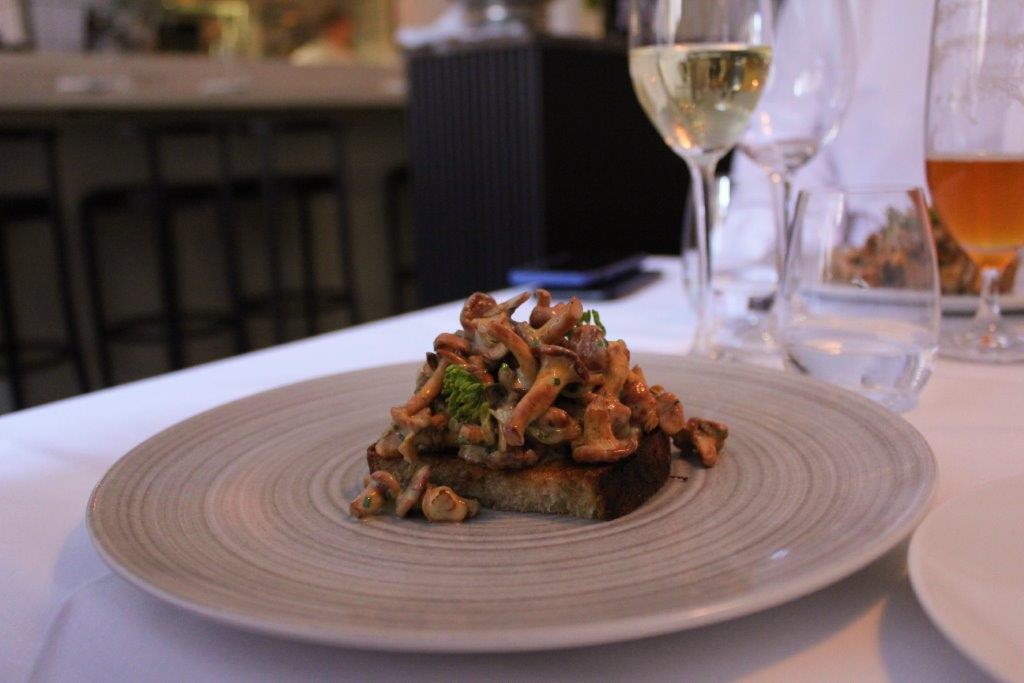 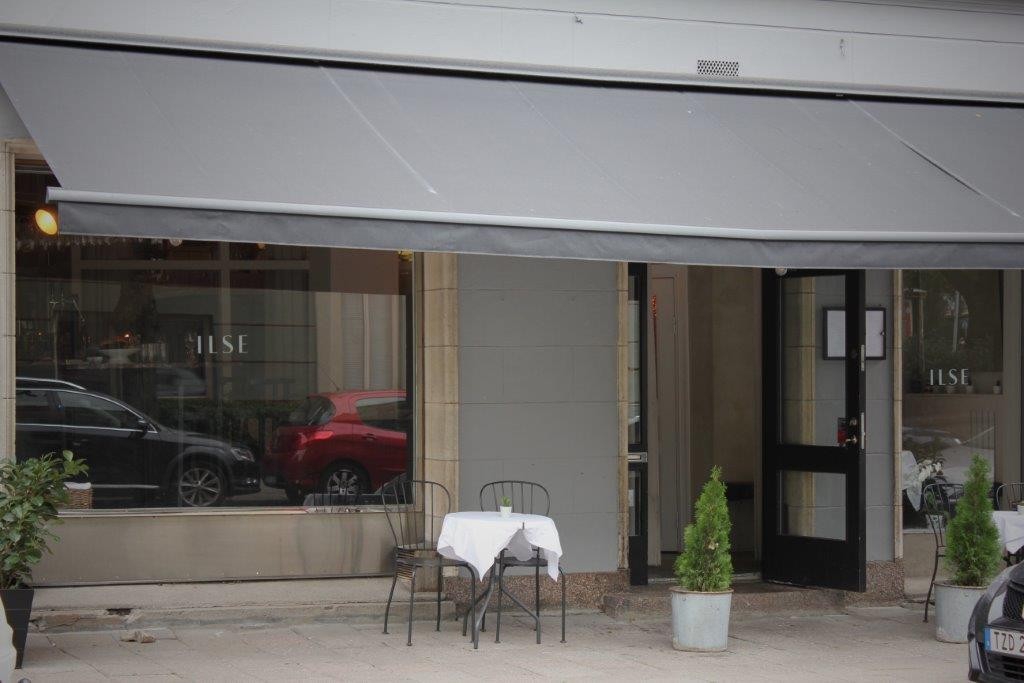