Klas Lindberg is the latest of a growing number of former Chef of the Year winners to open up an own restaurant. In august 2016 he opened his restaurant Portal in Vasastan, and the expectations were obviously high. I mean, how could it not be with a resume including Alain Passards three star restaurant L’Arpège in Paris, a gold medal in the culinary Olympics, Nobel Banquet dinner, the nowadays one starred PM & Vänner in Växjö and of course Chef of the Year in 2012. So that the expectations on his first restaurant were high was sort of given.

It quickly became one of the most hyped restaurants in town. So the big question is of course, does it live up to the expectations? Well, I think it is fair to first align the expectations. Klas Lindberg wanted to open up a new, modern take on the traditional local bistro. A place that you want and can come back to, that will not set you back considerably but still serving really good food. The food is based on a sort of a modern take on the classic comfort food in a crossover between Nordic and French cuisine. But this was to align the expectations, so do not expect the most innovative dishes, flavor bombs or the most elaborate presentations. But do expect extremely well balanced flavors, technically well-executed food and a friendly and casual setting.

the dishes are elegant both in presentation and technique

The food is a simple and honest crossover between French and Nordic cooking, subtitle and technically extremely well executed. It is a true updated version of a local bistro, with reasonable prices and seriously good food. The food is seasonal, the produce is well sourced (and sometimes even from Klas Lindberg’s own garden) and the dishes are elegant both in presentation and technique. The Low Stew will probably become an iconic dish here, with potatoes in different way, vendace roe and egg. Simple but it is really tasty, and sort of encapsulates the spirit of Portal – a modern take on a classic dish. And that goes for most of the food, it is well balanced and flavorsome, and Portal is really a place you want to come back to.

The large windows overlooking St Eriksplan best characterize the restaurant in itself. Long gone is the old shabby Thai place that used to occupy the premises, and enter a total makeover with marble and brass in that subtitle greyish modern Nordic way. Klas Lindberg comes from Småland in the south of Sweden, where the traditional glass blowers are situated – and that can be noticed in the lighting that comes from Rosdala Glassworks.

The brilliant thing about Portal is that it is open all week, so for those Sunday nights when “everything” is closed, you can always swing by and hope that a couple of the drop-in seats at the bar are available. And for all of those other days, they serve one of the best lunches you will find in the city. And if you are in a celebratory mood or want to get together in a larger crowd, the second floor can be booked as a chambre separée.

So in the end, if you have the right expectations at Portal you are in for a treat. And to put it in simple terms, I seriously love this place. 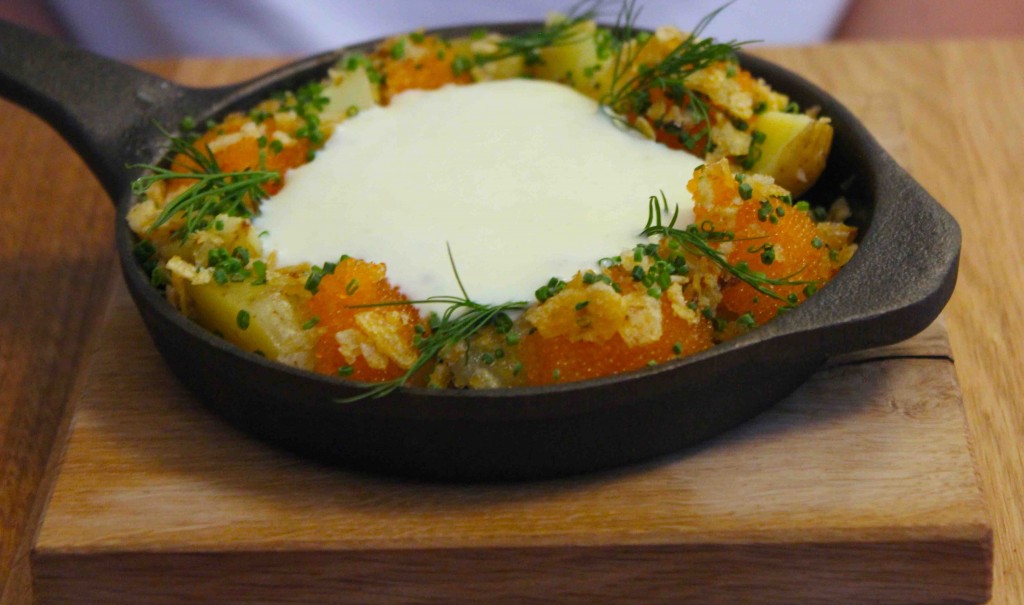 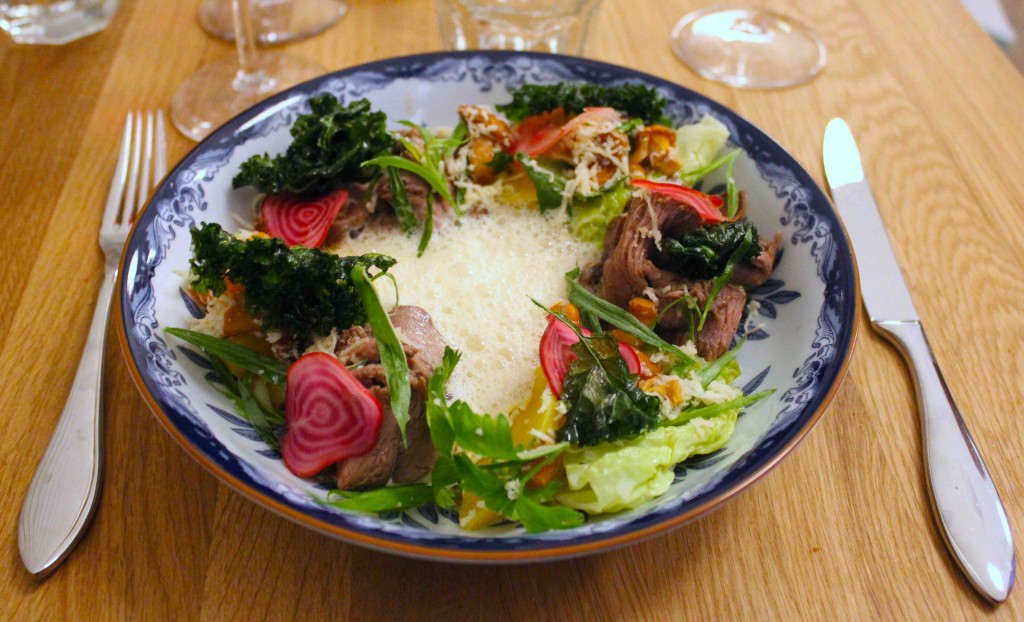 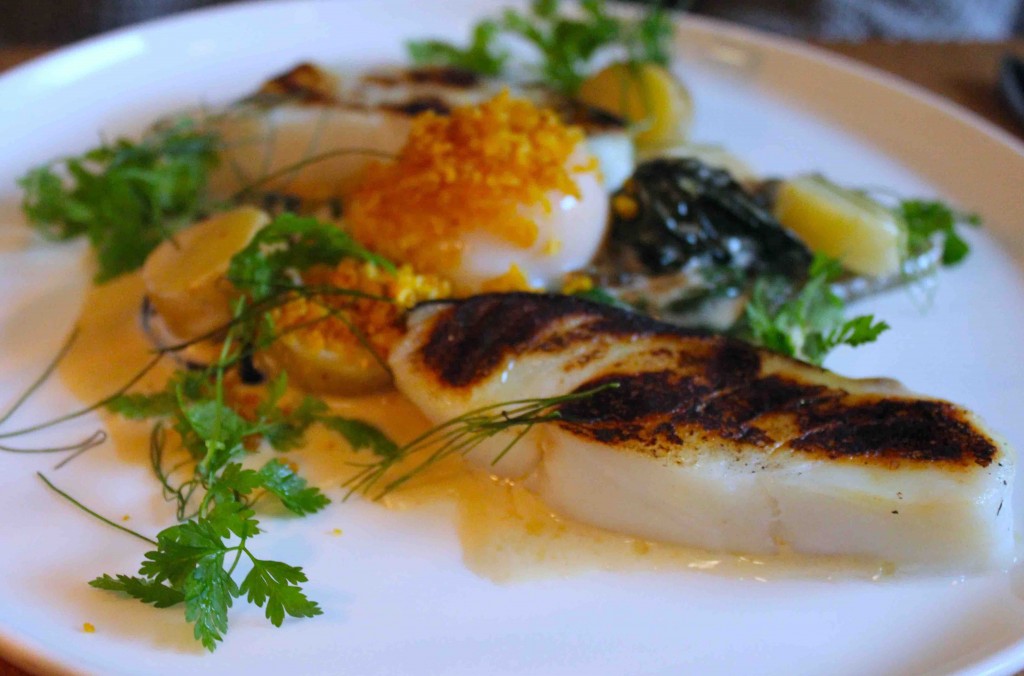 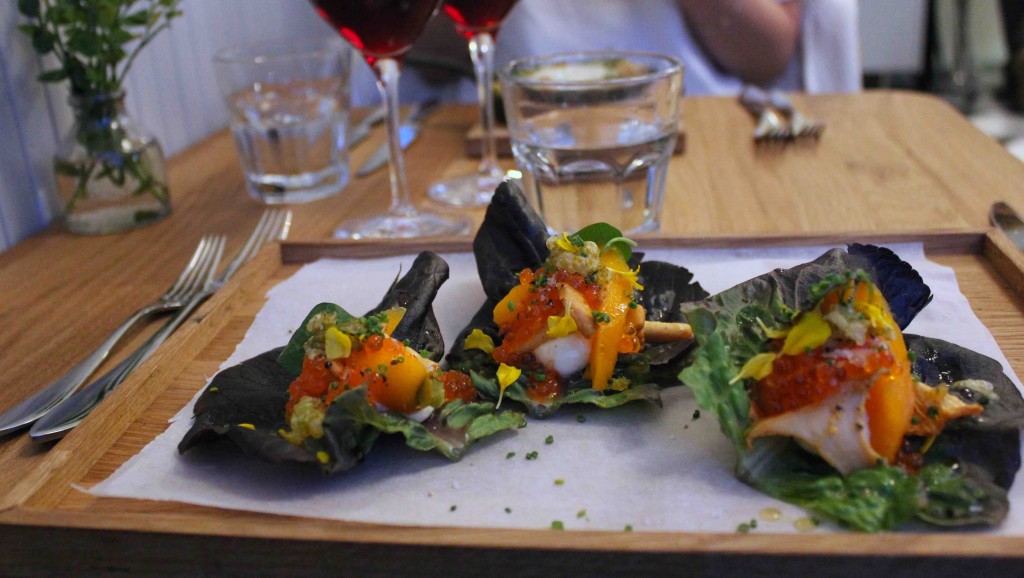 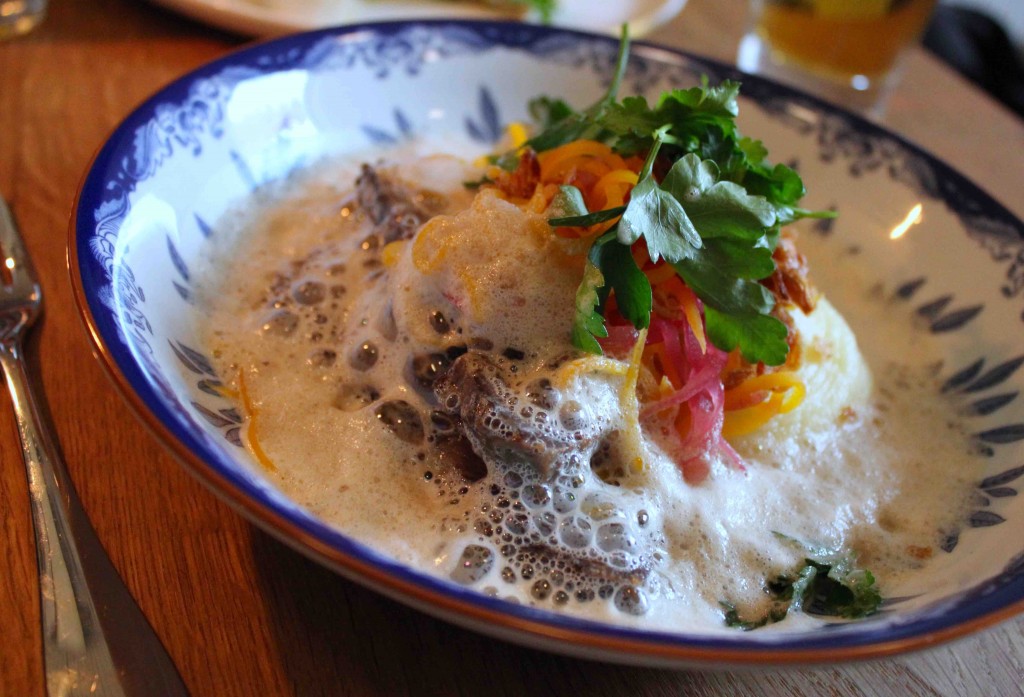 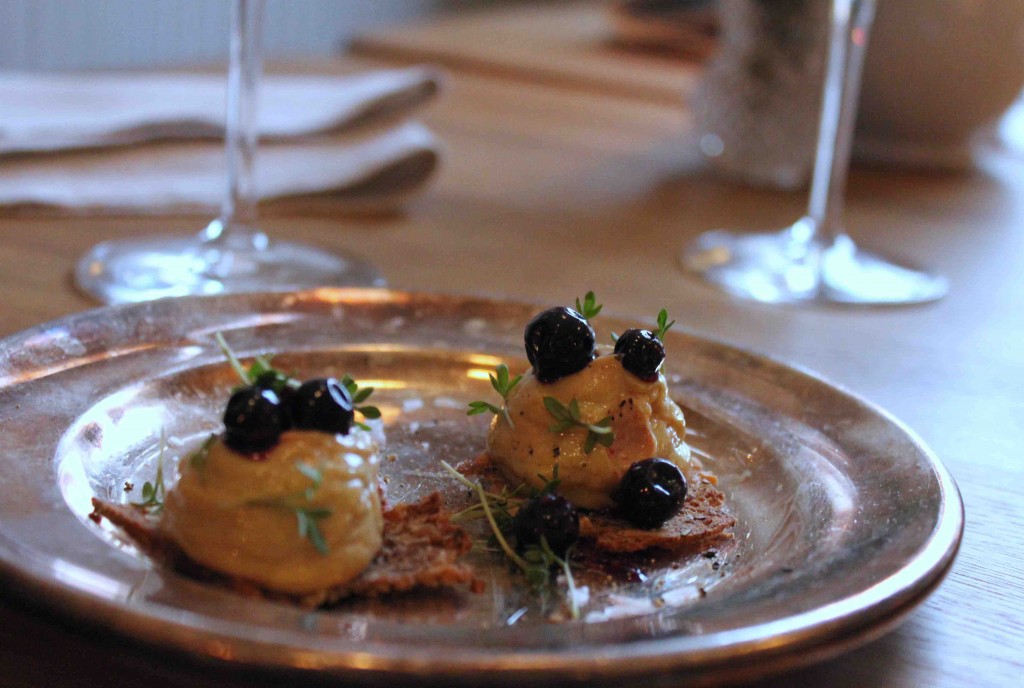 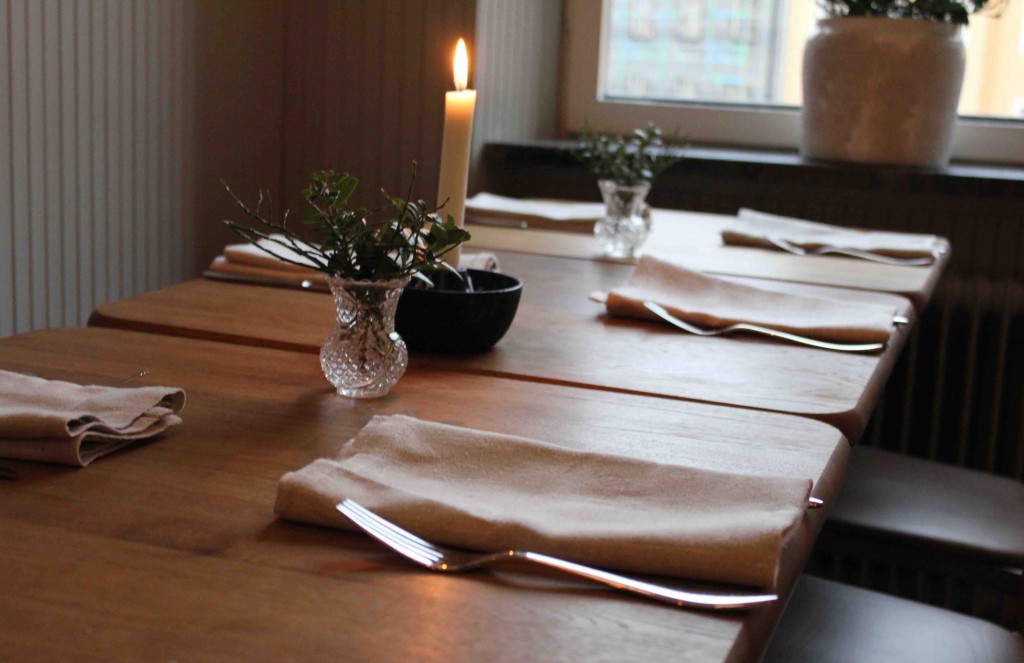