Lux Dag for Dag is a former michelin starred restaurant that completely changed direction a couple of years ago. From fine dining to a seasonal, farm to table, ambitious, but every day local bistro.

On Lilla Esslingen just on the outskirts of central Stockholm is a hidden gem located. Lux Dag för Dag bares little resemblance to the once Michelin starred restaurant Lux, but in so many ways it is so much better. The first thing that strikes you when walking in to the restaurant is that a lot of the service is more ambitious than what you normally find in a normal neighborhood restaurant. Probably a positive heritage from the Michelin era, but at the same time everything is very relaxed. The restaurant is warm and welcoming, the interior is more comfort than pure style and it really suits the menu as well.

Lux Dag för Dag bares little resemblance to the once Michelin starred restaurant Lux, but in so many ways it is so much better

Oh and the menu, don’t be surprised when you don’t get a traditional menu in your hand when you are seated. Instead turn your head towards the large blackboard on the wall and try to interpret the handwriting. The menu is dependent on what was available from the (well sourced) local producers and it is constantly changing, the dishes change more or less every day depending on what has come in to the restaurant from the suppliers. The pace at which new dishes are introduced of course means that once in a while you will stumble upon something that is not fantastic, but that is very much an exception.

Lux Dag för Dag must be one of few restaurants that has a special role designated to produce quality which is currently held by Andreas Simonsson. His role is basically to assure the supply and quality of local mushrooms, produce from local hunters, vegetable farmers and breeders from the network that Lux Dag för Dag has established over the last ten years. And chef Henrik Nordström utilizes the produces in a really skilled manner, the food is bistro style focusing on getting the most out of the produce sourced by Andreas Simonsson. Simple but tasty dishes, focusing on Swedish flavors and refining old Swedish classical dishes.

I really like both the ambiance of the restaurant and the direction that it has taken over te last couple of years. It focuses on exactly what i love the most, seasonal produce of high quality and simple execution to bring out the most of the flavors. It is definitely worth the short trip from Kungsholmen out to Lilla Esslingen (bus number one just takes a few minutes from Fridhemsplan). And the restaurant is beautifully located in a old brick house, right next to the water on this quite small island. 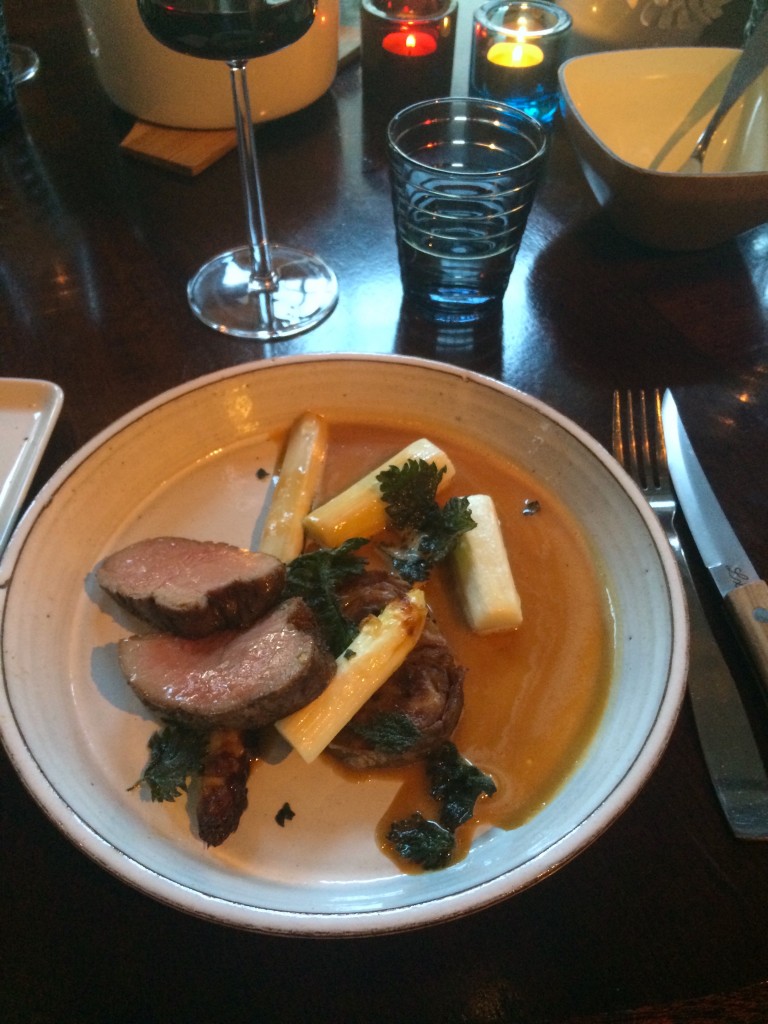 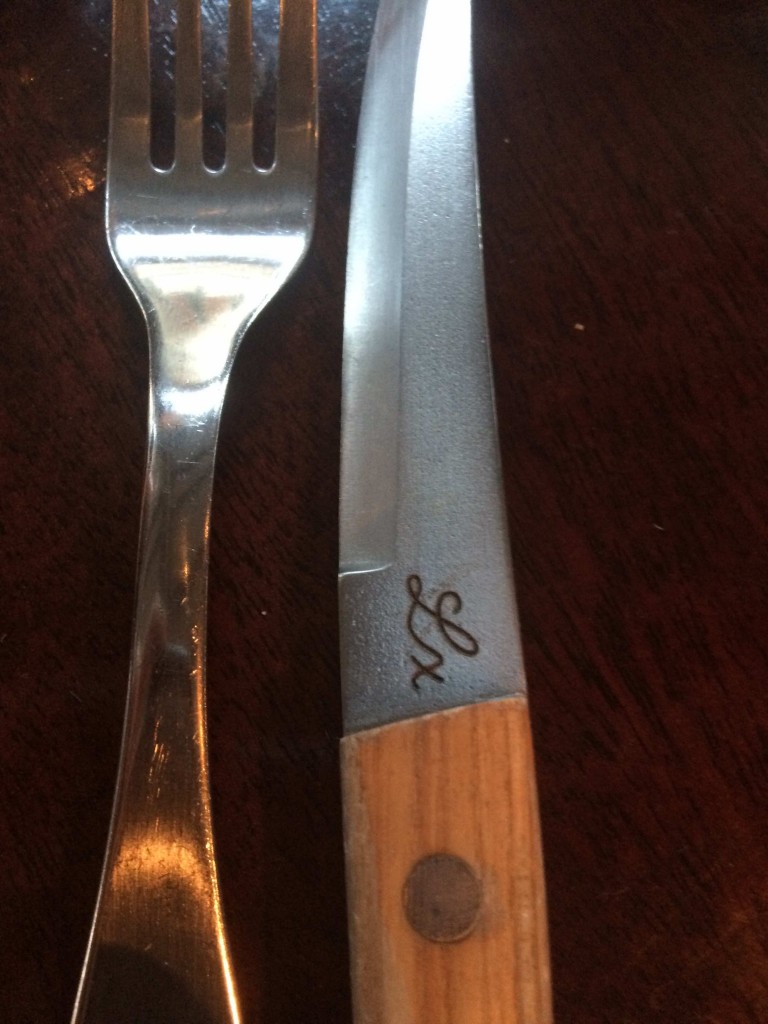 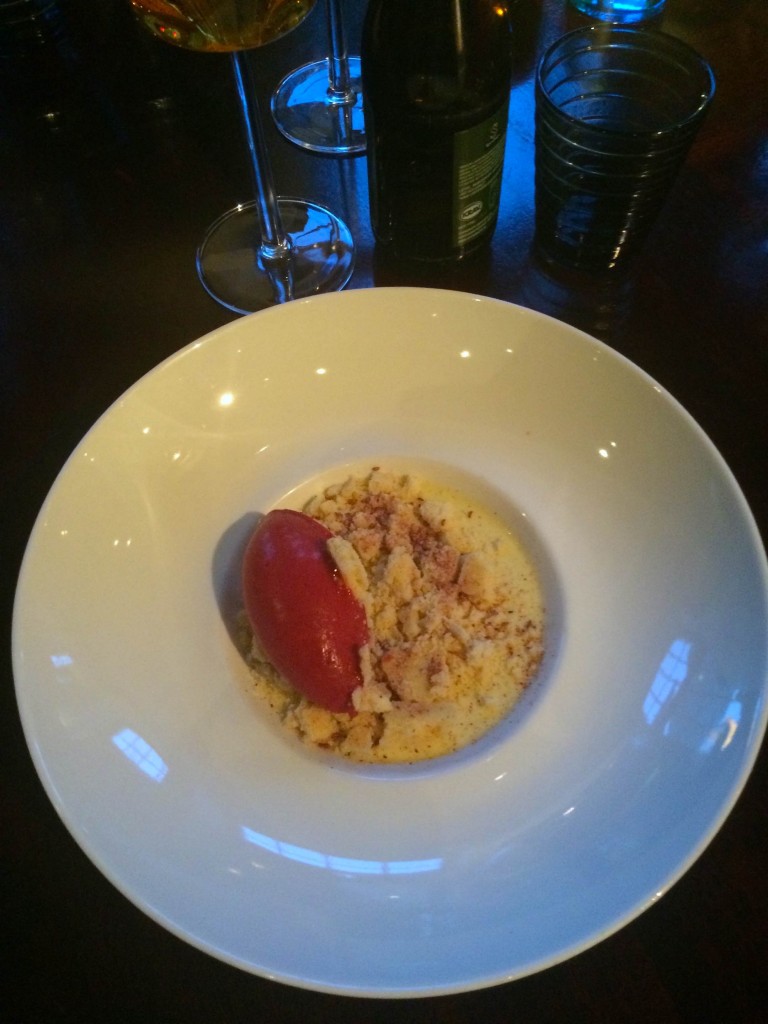