If you think of old oil drums, a scrap yard filled with old cars, barbed wire in the middle of an industrial property – the only thing missing is a big old Texas style smokehouse, right? Might not be the logical conclusion for everyone, but that’s at least what Tommy Granström thought when he opened the best damn smokehouse in Stockholm, located in an old garage with a striking 5 meters ceiling height right in the industrial area of Jordbro.

This is truly hardcore barbeque

Tommy Granström is a true barbeque geek, and is now pursuing his dream of smoking meat all day, having left his job in the construction industry to be able to focus 100% on Det Arroganta Svinet. During the first couple of months the venue was a wood shack in the backyard of the current location where Tommy Granström smoked the meat in a small smoker that he built himself, and is still on display in a corner of the new venue. Step by step this place has transformed, moving from the wood shack to the old garage, and soon having an outdoor seating for 100 guests and with a bit of luck an alcohol permit during the fall of 2018. One thing has remained unchanged though; the heart and soul of operations is still in the backyard, where the nowadays 5,5-meter-long and custom built smoker is puffing away all day. The meat is in there for about 11-16 hours getting that just perfect smoke ring on the meat. This is truly hardcore barbeque, and Tommy Granström makes a point of doing everything without taking any shortcuts at all. On the contrary to many other places, the smoker is not powered by electricity and fed with wood chunks but instead using the old traditional way with oak wood logs making the process more genuine but also a lot more labor intensive and harder to get a consistent outcome, which makes the consistency of the product much more impressive.

The quality of the craftsmanship and produce simply speaks for itself

It is truly remarkable that the brisket is so juicy, and what is striking is that the meat really speaks for itself. During the smoking process, only salt and pepper is used on both the brisket and the ribs and when it is served it is not drenched in sauce, the quality of the craftsmanship and produce simply speaks for itself. It is ridiculously delicious. The sausage is made from the trimmings of the brisket, spiced with jalapeno and cheese and juicy as no sausage ever before. The ribs are extremely tender and falls of the bone, but keeping the intensity of the smoky flavor and juiciness of the fatty Iberico ham. The side orders consist of baked beans which are pretty classically made, a mac n cheese, potato salad and of course a traditional coleslaw. All the sides are good, but a lot of focus naturally is put on the meat since it is the true star of the show.

The Texas Trinity is the bargain of the century

Det Arroganta Svinet ios only open for lunch and they are served Wednesday to Saturday from 11 to 14. The lunch plates are priced between SEK 70-90 which can’t be described as anything else than a bargain. But if you are not fortunate enough to work or live close by, make sure to go for the Texas Trinity plate when you are here. You get the full experience with brisket, sausage, ribs, all sides plus a slice of pie which easily feeds at least 2 for SEK550. And if the lunch plate is a bargain, the Texas Trinity is the bargain of the century. Is it worth a trip to Jordbro? Definitely! The level of craftsmanship here is insane, and the quality is simply unparalleled to anything else in Stockholm at the moment! 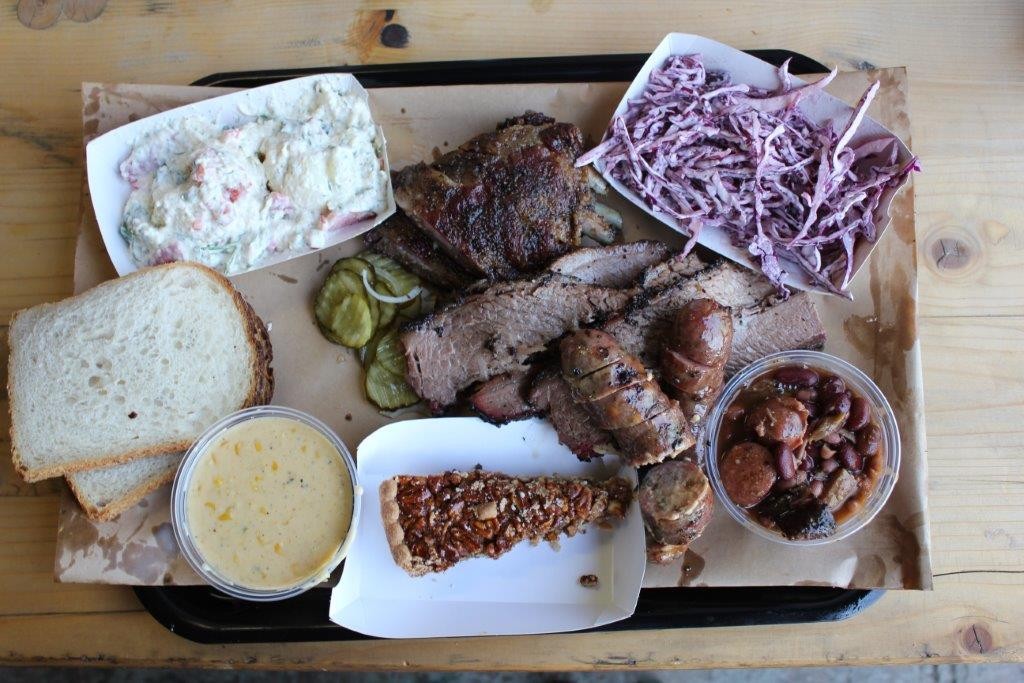 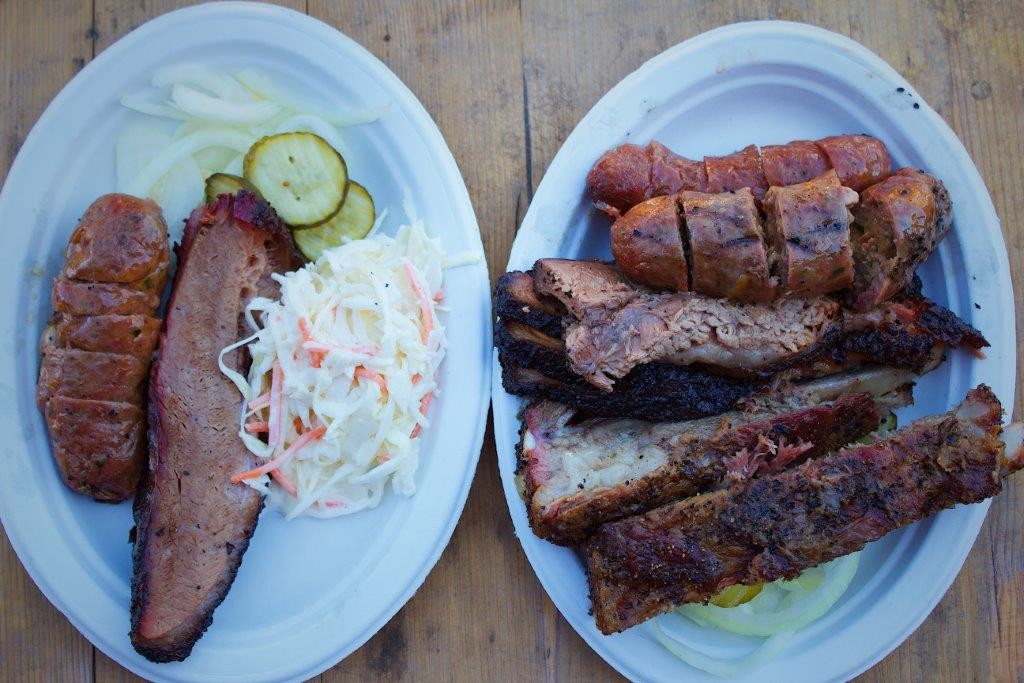 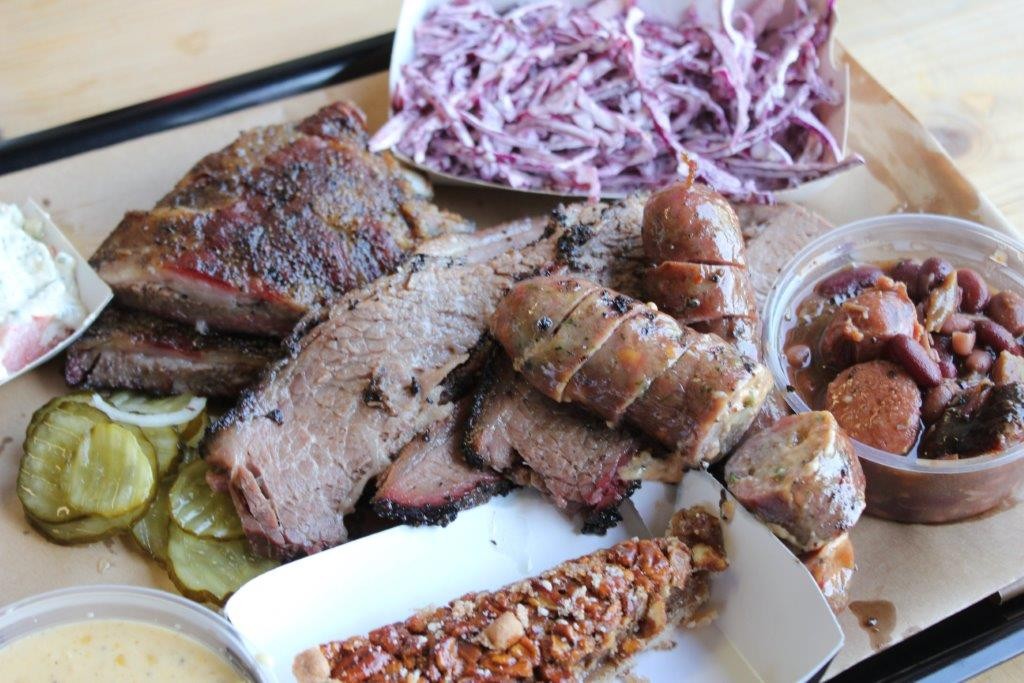 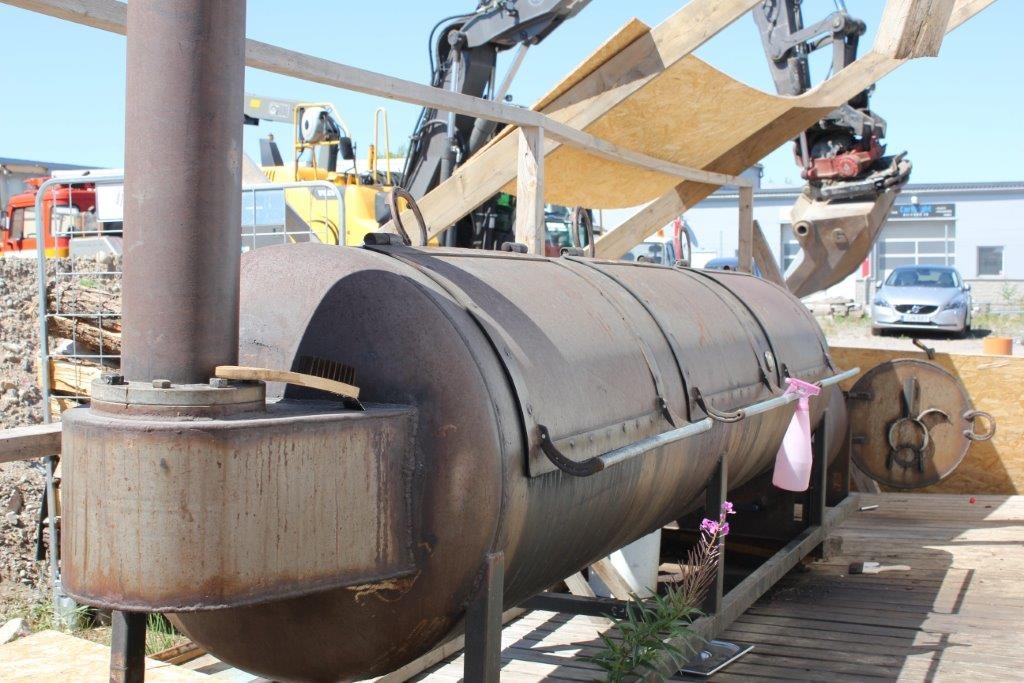 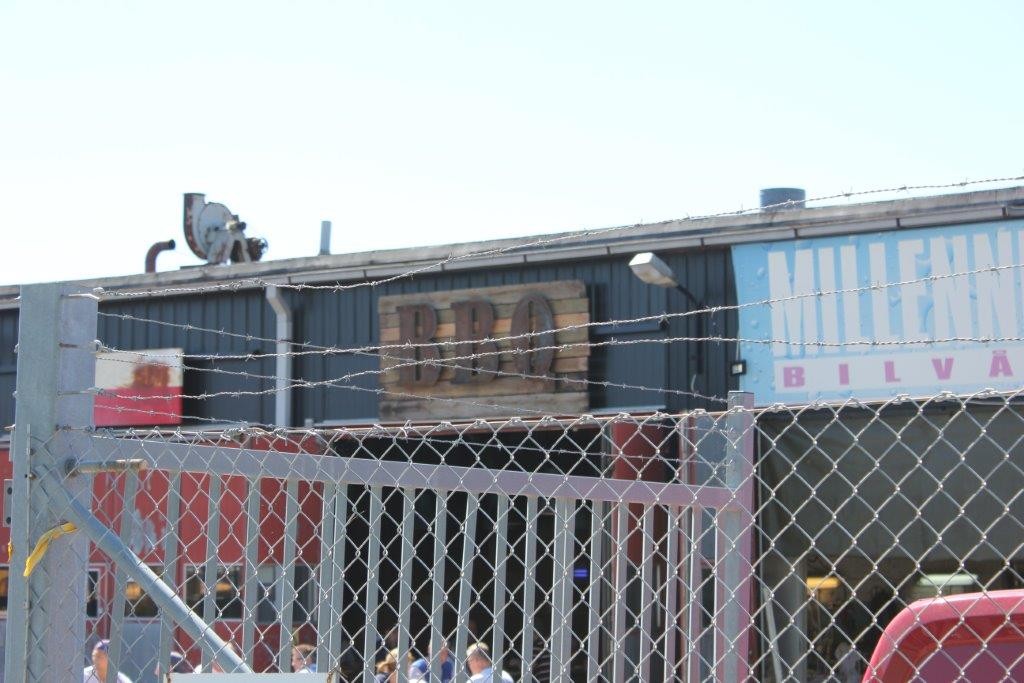 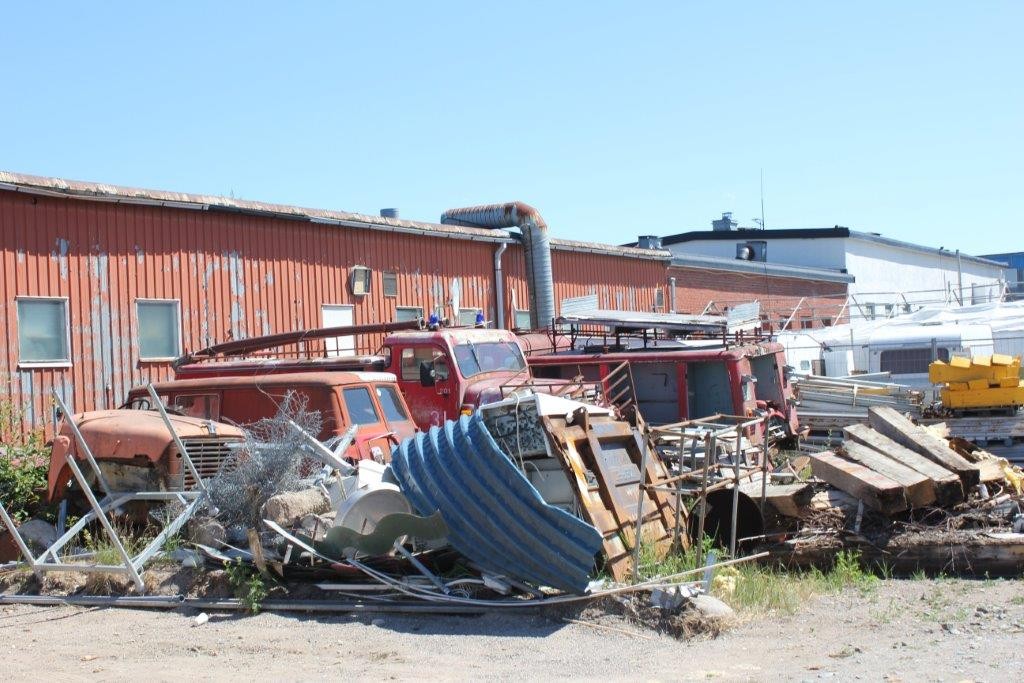 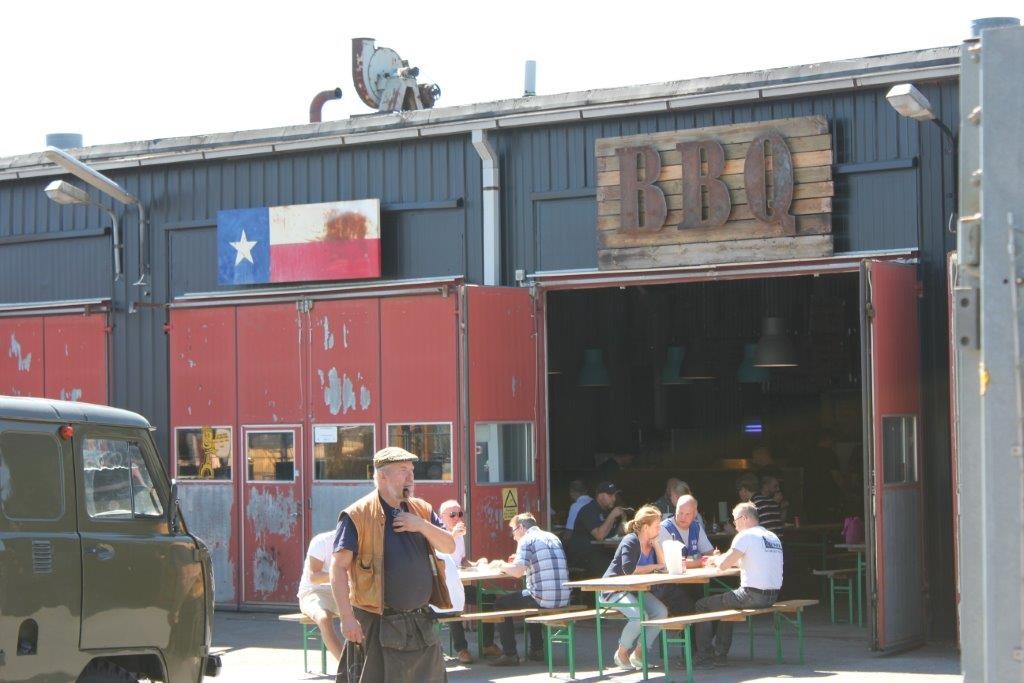 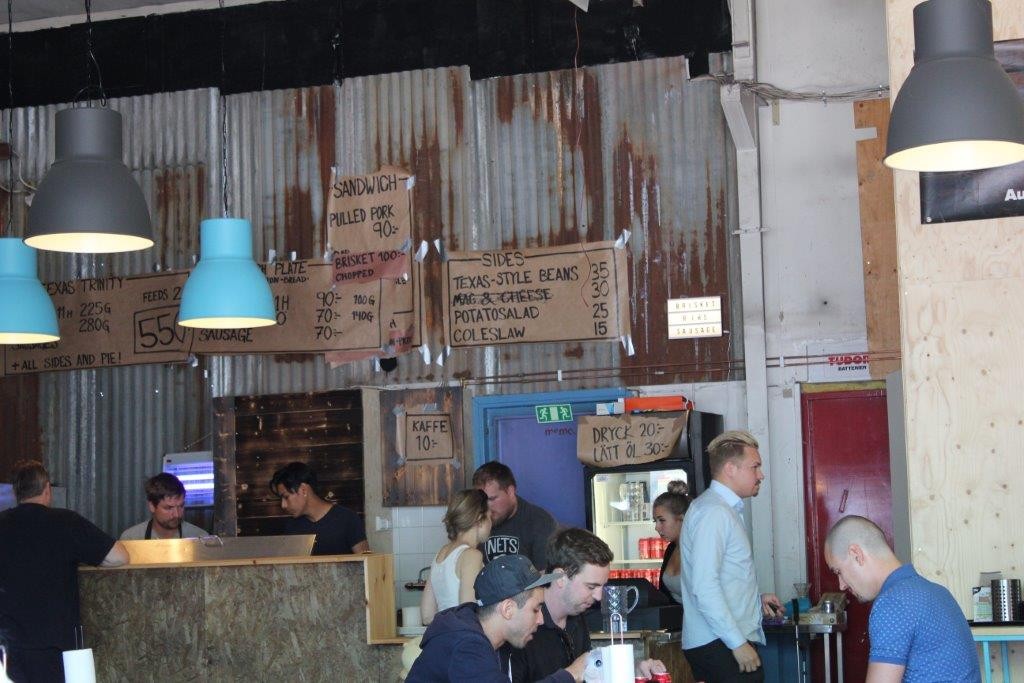 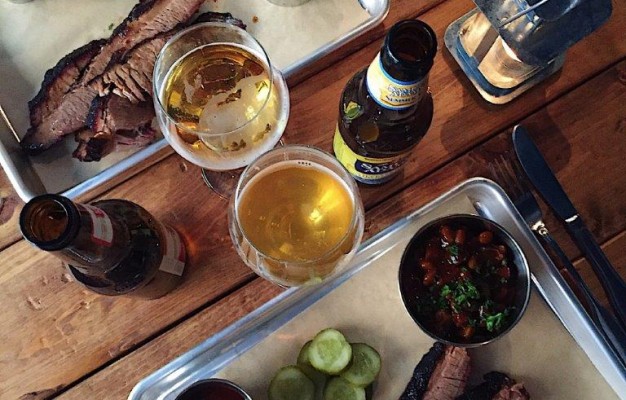 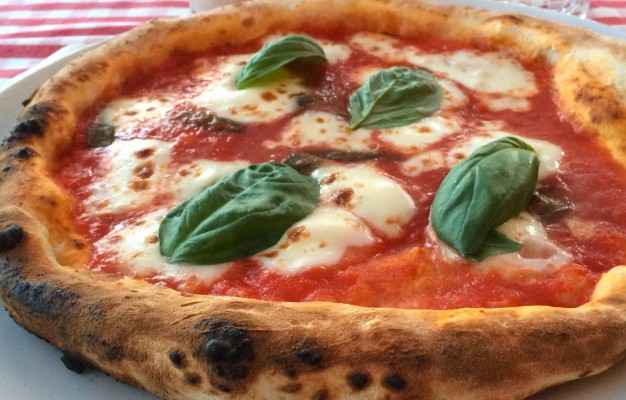 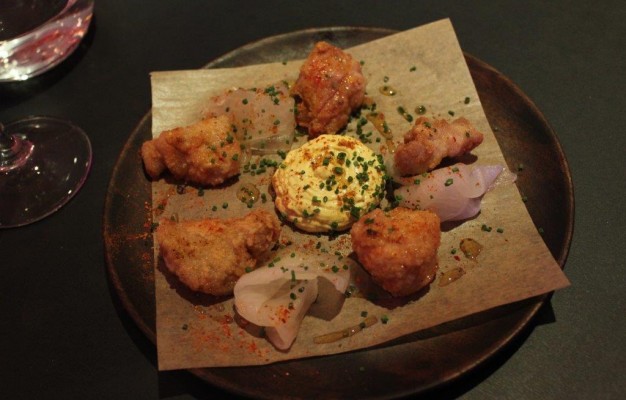