The square called Kammakartorget must have been one of the most forgotten squares in town. And not even the most inbound Stockholmers would have known where to put it on a map a few months back. But that is about to change with the opening of Danyel Couet’s two new establishments, Bar Etablé and the restaurant Allegrine, because one thing is for sure; they will make Kammakartorget the talk of the town.

Modern French brasserie in a contemporary and stylish setting

Danyel Couet has been the talented sidekick of Melker Andersson for the last couple of decades, and since joining at Fredsgatan 12 in 1995 they have opened more than 20 eateries together. In the last couple of years maybe a bit too much focus has been on the concept and décor of the restaurants than on the food. So, when Danyel Couet announced that he would be opening his dream restaurants by himself, the thoughts went back to the fine dining heydays of Fredsgatan 12 in a French setting. But Allegrine proved to be something else, a modern French brasserie in a contemporary and stylish setting.

Allegrine is the name of Danyel Couets grandmother, where he draws on much of his food inspiration. Some dishes on the menu are pure classics, such as turbot with white asparagus and champagne sauce. And even though it is not any surprises to the pallet, it is still an excellent composed dish when done correctly – which it is at Allegrine. But given that one might think that the entire menu is composed of rustic classic French dishes, but that is not the case at all. Instead the menu consists of elegant contemporary dishes based on French cooking with a modern twist. The gufrette with sour cream and whitefish roe is a future classic, lightly fired and crispy and utterly delicious. The fired lobster with toasted almonds and garlic blast has deep and rich flavors while still being able to surprise the pallet in each bite and the seasonal beets with black currant, ginger and chicken liver mousse is as delicious as it is beautifully presented on the plate.

In short, there is something for everyone at Allegrine

Allegrine is about good food in a enjoyable and sociable atmosphere. It is friendly and casual, but at the same time chic and extremely smart. The long bar overlooking the open kitchen is a perfect spot for a casual dinner, the chefs table serves a set menu with classic dishes and the dining area is as good for a group of friends or an intimate date night. The outdoor seating is just across the street from Bar Etablé making it a more buzzling square than before. In short, there is something for everyone at Allegrine. Danyel Couet has finally stepped out of Melker Anderssons shadow and one could only have wished that it happened earlier, because Allegrine is spectacular. 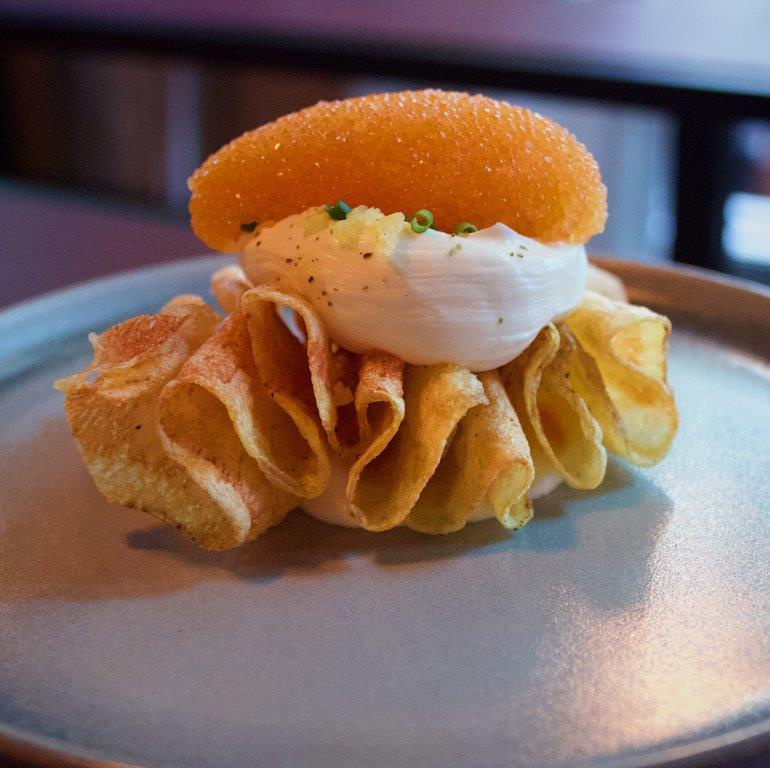 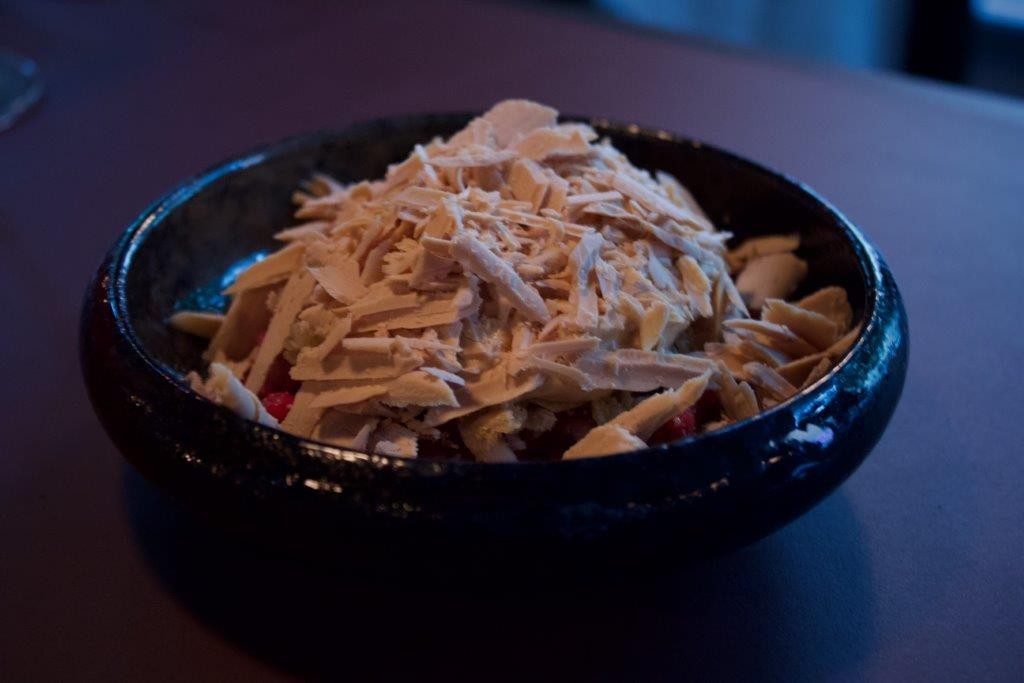 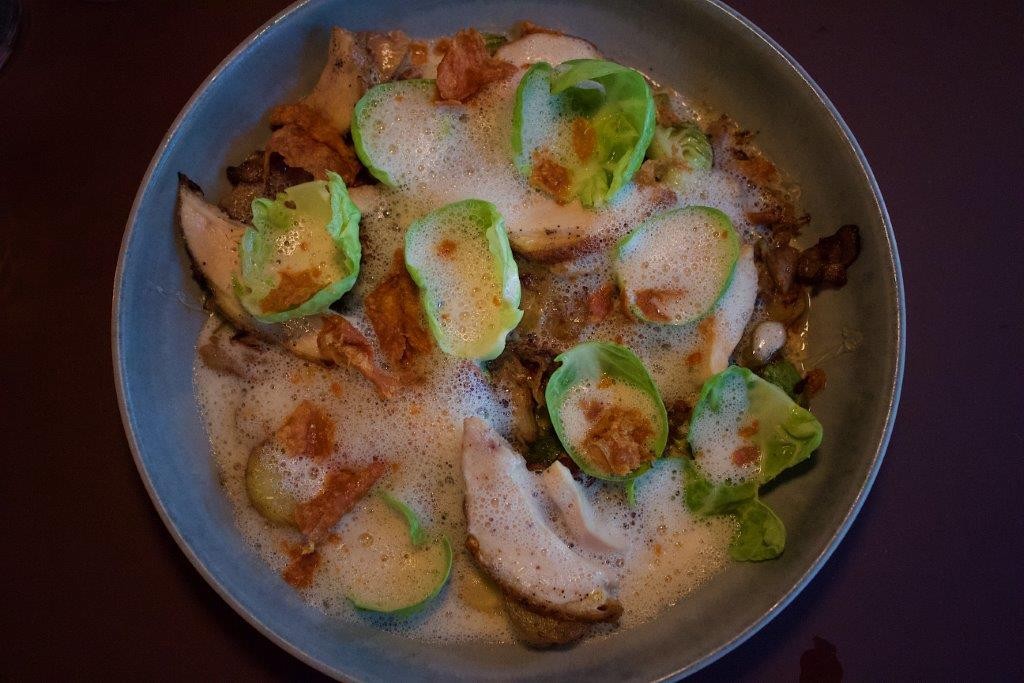 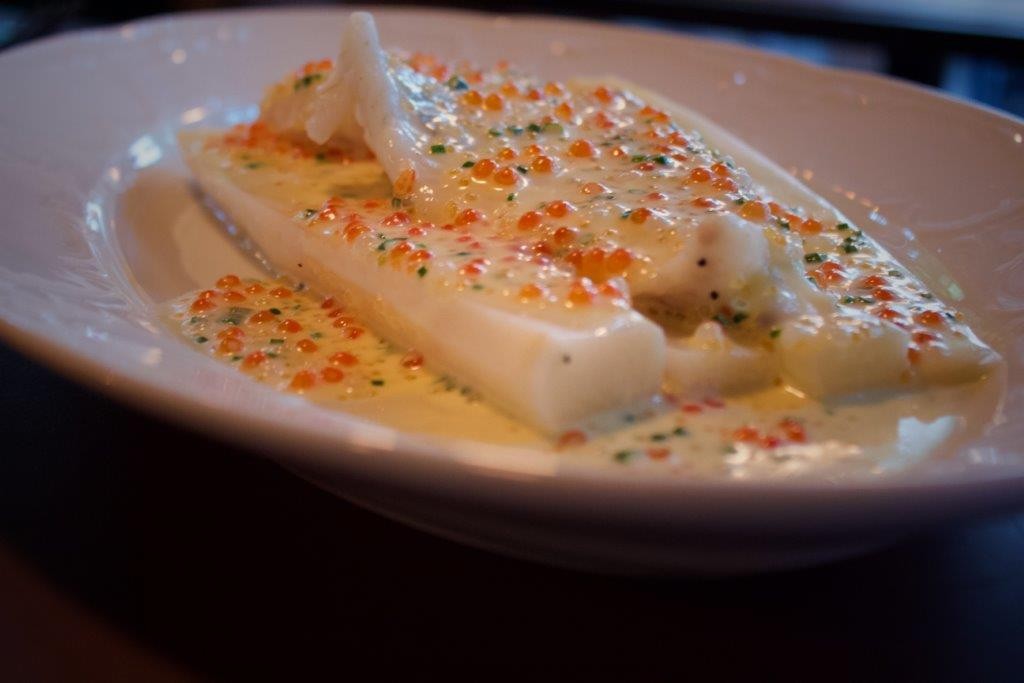 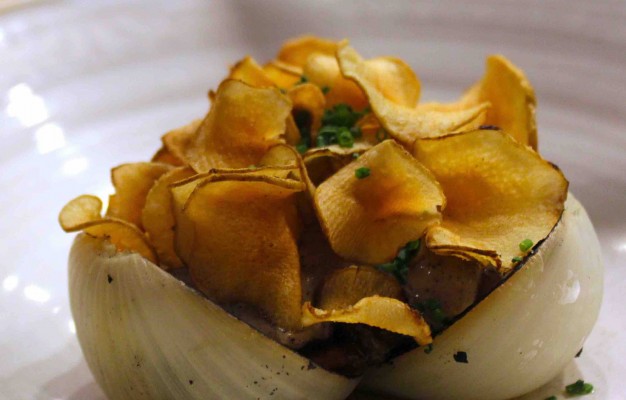 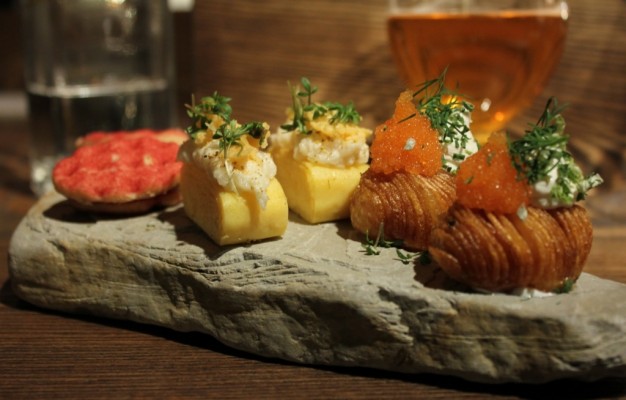 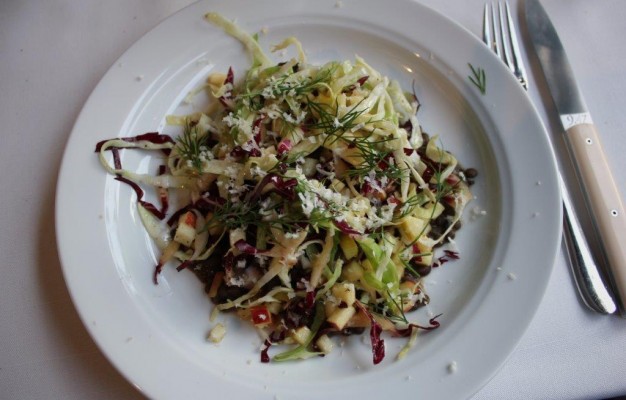