A couple of months before Stefan Ekengren took over the kitchen at Restaurang Hantverket; I spent a couple of days at Görvälns Castle in Järfälla outside Stockholm and was blown away by the food. When eating the dinner there, I thought to myself; if this was a restaurant in the center of Stockholm it would be impossible to get a reservation. And since then I stared to scout for a suitable weekend to go there again for a staycation and enjoy the full menu. Luck has it that I didn’t have to go there, in late January 2017 it was announced that Stefan Ekengren would start as head chef at Restaurang Hantverket in March.

Restaurang Hantverket opened up a year or so before, and had been struggling to find its spot on the restaurant scene in Stockholm. A lot of time and money went in to the décor, the ambiance and the setting. But the food just didn’t make the cut. And that’s a real challenge when you have a restaurant that is able to seat about 90 people. The décor is highly influenced by co-owner Torbjörn Blomqvist’s passion for interior design and carpentry. He is a trained carpenter and also founder of interior design company Svensk Inredning, and that can be noticed in the setting of the restaurant. Tables in Chestnut, European ash and oak are combined with Carl Malmsten and Jonas Bohlins chairs and it all encapsulates the name Hantverket very well, since the literate translation is craftsmanship.

And craftsmanship is also the thing you associate Chef Stefan Ekengren with. He has a passion for the rustic, traditional Nordic food which also can be noticed in this book Husman which was released in 2016 where he in a very personal way goes through some of the most iconic and classical dishes in the Swedish cuisine. The book is rustic and back to the roots in many of the dishes, but at Hantverket you will find the same kind of food, just elevated and refined into almost perfection. The food here is nothing sheer of brilliant, and just the kind of food you can always go back to and find comfort in.

The menu at Hantverket is quite extensive, with almost 30 dishes. Starting out with some small nibbles, like the must eat deep fried Hasselback potato with Kalix vendace roe. It became an iconic dish already at Görvälns Castle and has made the move into town. And so has a lot of the staff from Görvälns, including many of the chefs and restaurant manager Josefin Carlsson. The best choice for the “snacks” section of the menu is to opt for a combo of them all, so you get one small nibble of the Hasselback potato and two of the other snack items on the menu.

This is modern Nordic food

Moving on throughout the menu you will find a lot of traditional produce and products being used. But they have been elevated and refined, but still keeping that origin somewhere without getting lost. This is modern Nordic food. Still in touch with the heritage and the original dishes and produce, and not lost in the constant strive for innovation. Stefan Ekengren turns the other way; he goes more back to the roots of each dish, trying to utilize old techniques and old recipes to bring out those childhood memories. One of my favorite dishes, and one I hope they never remove, is the Baltic herring, pickled for just 20-30 seconds, Sturgeon caviar, Aquavit gel and some croutons. Simply put: brilliant. And that goes for most of the dishes here, the thin sliced beef with hazelnuts, gruyere, homemade soy sauce and Jerusalem artichokes is a divine dish, and the mushroom sandwich with fried and pickled mushrooms, pickled onions, Kalix vendace roe and a cream cheese served in mortar where you use the pestle to crush the sandwich into the mortar and just have a spoonful of all goodness combined.

Restaurang Hantverket has with Stefan Ekengren truly found its place on the restaurant scene in Stockholm, and I couldn’t think of a more suitable chef to steer this craftsmanship restaurant than “the world oldest chef” Stefan Ekengren. And I would urge you to book the seats in the kitchen bar for the best view of the kitchen and also a chance to chat a bit with the chefs during service. The food here is divine, and just the kind of food that I will never grow tired of. And the best part? Well the prices are actually quite modest, so no need to hesitate just go here. And on a final note, check out Stefan Ekengren’s blog where he lays out some of his thinking about the dishes and life in the kitchen. Well worth a read. 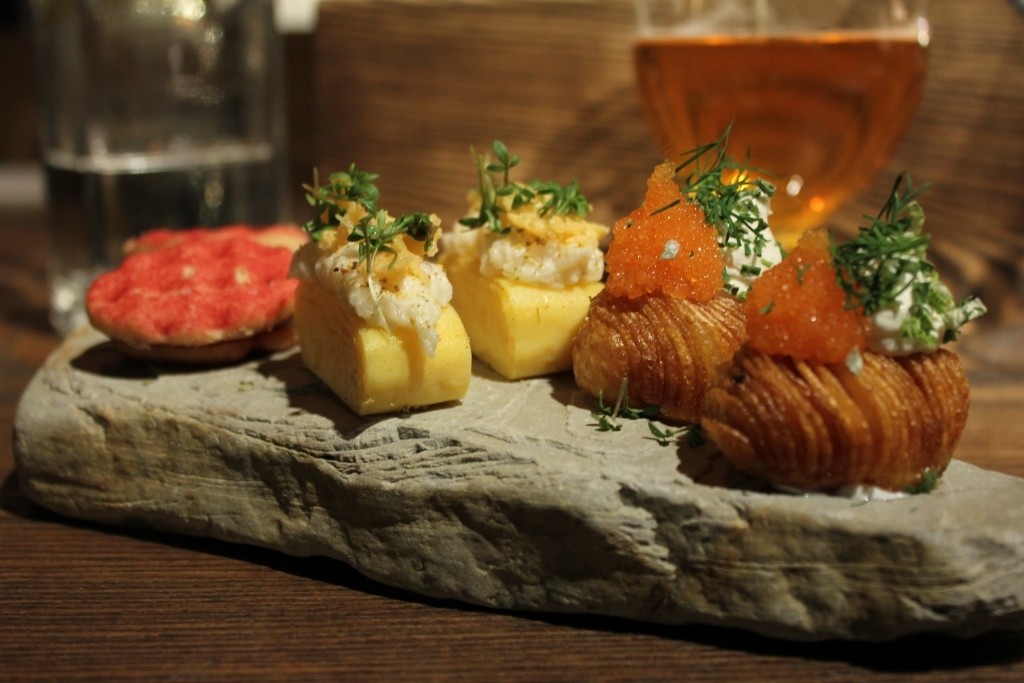 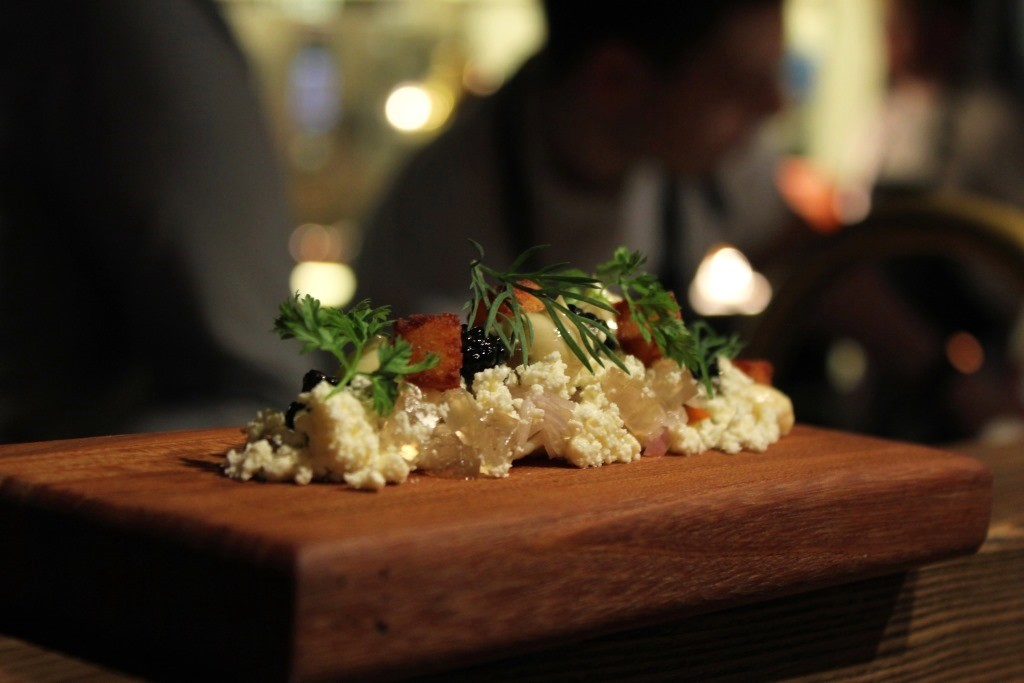 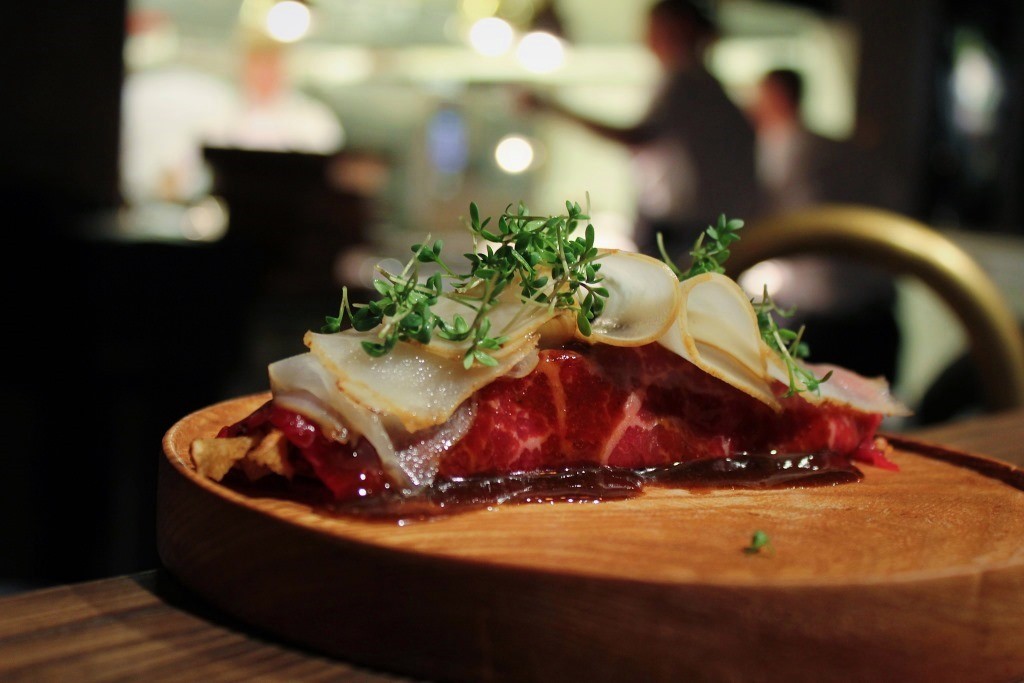 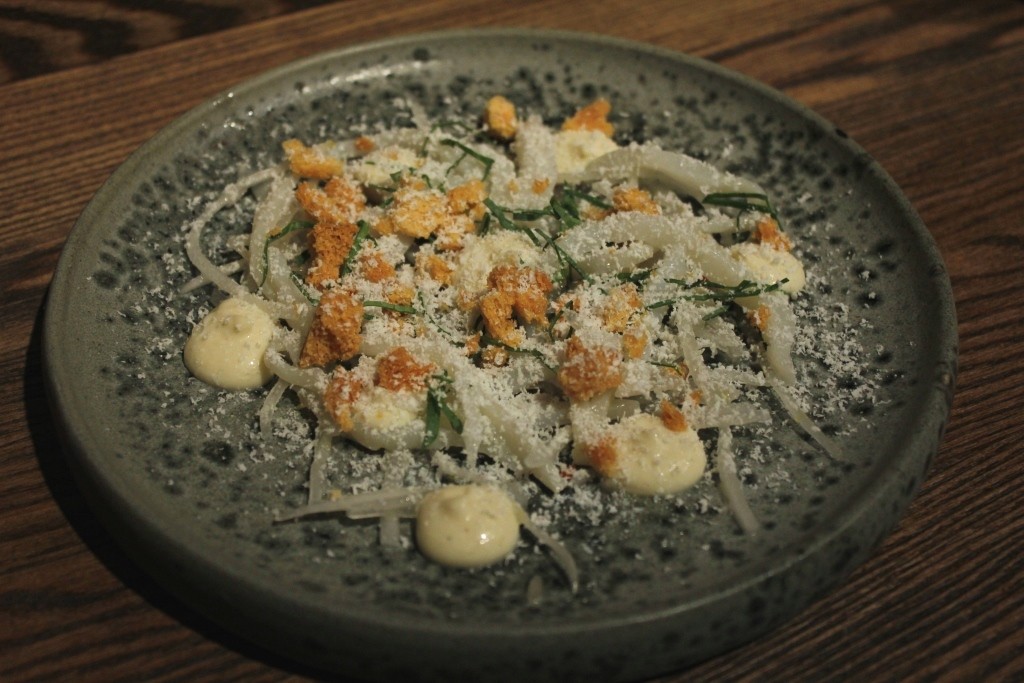 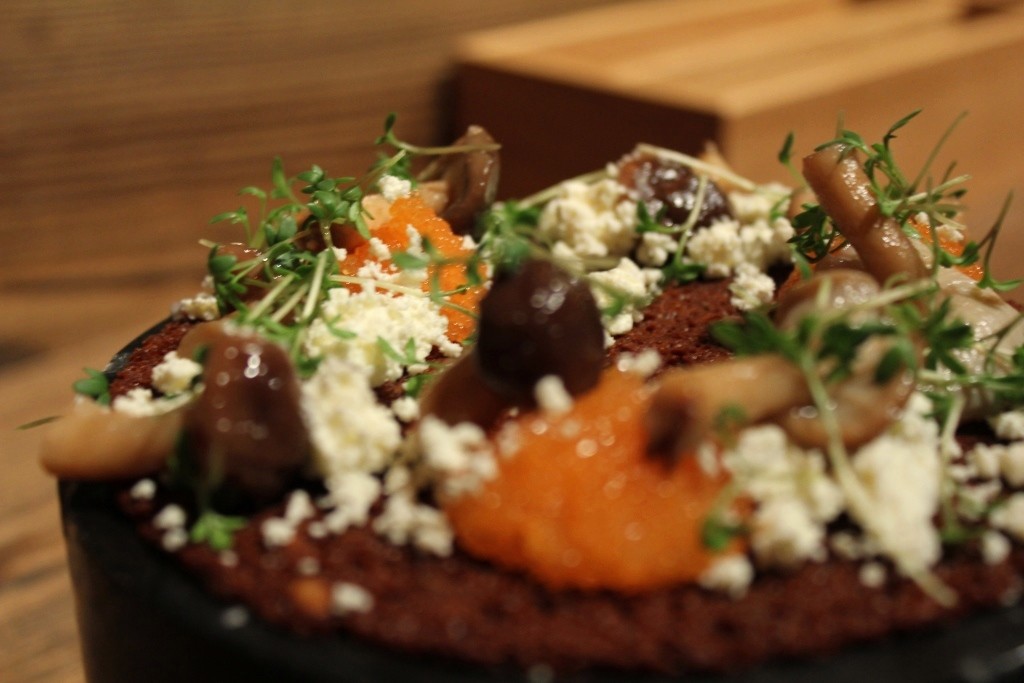 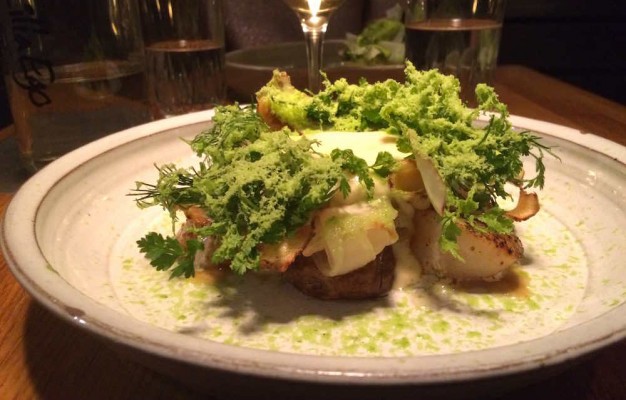 Simply one of the best restaurants