Quality sushi places are starting to pop up around Stockholm, and one of the smallest additions is Sushi Oi. This is truly your hole in the wall sushi bar; consisting of only seven seats the owners claim it to be the smallest restaurant in the Nordics, and possibly in Europe.

It to be the smallest restaurant in the Nordics

There are small restaurants and then there are small restuarnats. Suhi Oi is so small that it is easy to walk by a hundred times without even noticing that the sushi bar is even there. But I can assure you that it is there on Karlavägen 36. And when entering, well, all you see is the bar. And that’s basically all there is. The wooden bar holds the seven seats that are available, and apart from that there are a couple of shelves for sake and drinks and then the sushi bar where Chef John Sparthan makes the sushi.

Chef John Sparthan has a vast experience of sushi making from his years at the Stockholm institution Roppongi Seikoen. Roppongi Seikoen introduced a lot of Japanese food, and eventually became the oldest Japanese restaurant in Stockholm until it closed in April 2016. But the closing gave John Sparthan and Per Blomqvist the perfect opportunity to open up their own establishment, which became Sushi Oi. And it is always lovely when people open up their own place, not tied to investment groups or concept developers – but driven out of passion for a specific food.

Sushi is very much about the details, you can pick up your very average takeaway sushi from every corner of this city, but to find places that actually cares about rice being washed in the right way, how it is cooked, that is has the right temperature and the right acidity – that is a lot harder. But thankfully we as customers have become more aware of these things, and now we can reek the benefits from our increased expectations with the opening of places such as Sushi Oi. The rice is well cooked, it has the right temperature, nice acidity and the fish is of high quality. It is all you look for in a good sushi.

It is all you look for in a good sushi

Another fun thing that has been added to the restaurant scene in Stockholm is an increased variety of different sake types. Sushi Sho has lead this development to a large extent, going a bit beyond what was normally consumed in the field of sake. But Per Blomqvist has taken this to Sushi Oi as well, it is not as much (so far at least) as at Sushi Sho, but the ambition level is definitely higher than most places, and you simply can’t go wrong with yuzu sake.

It is inevitable to compare Sushi Oi to Sushi Sho, and in many senses Sushi Oi is where Sushi Sho was when they opened up. You will find more experimental sushi these days at Sushi Sho, with playful use of different vinegars and acidity, extremely high quality fish and the tsumami dishes that they have developed quite a lot since the start. But keeping in mind at the start the whole set-up was more straight forward, just as Sushi Oi they used the same vinegar in the rice, a bit cheaper fish than today to be able to hold the menu price down (but still good quality) and they served lunches. And all of that is basically how a visit to Sushi Oi is today.

Sushi Oi is where Sushi Sho was when they opened up

So how does it hold up in the comparison? Well, I can see more or less the same trajectory for Sushi Oi as for Sushi Sho, currently the omoakase menu offers a great value for money and they serve lunch (which I have not tried), but I would guess that this place will go on a similar journey as Sushi Sho did in the beginning when people find this place. Mark my words, this will be the go to place for sushi on Östermalm and the seven seats will be packed soon. So check it out and be an early adopter, so that you can say that you were there before it was impossible to make a reservation… 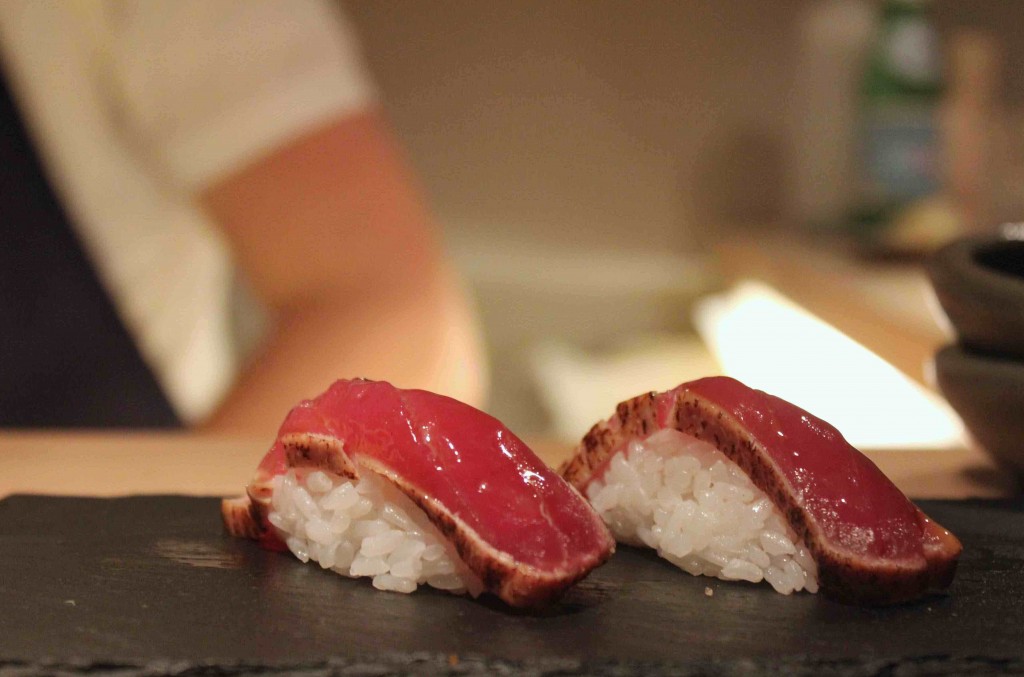 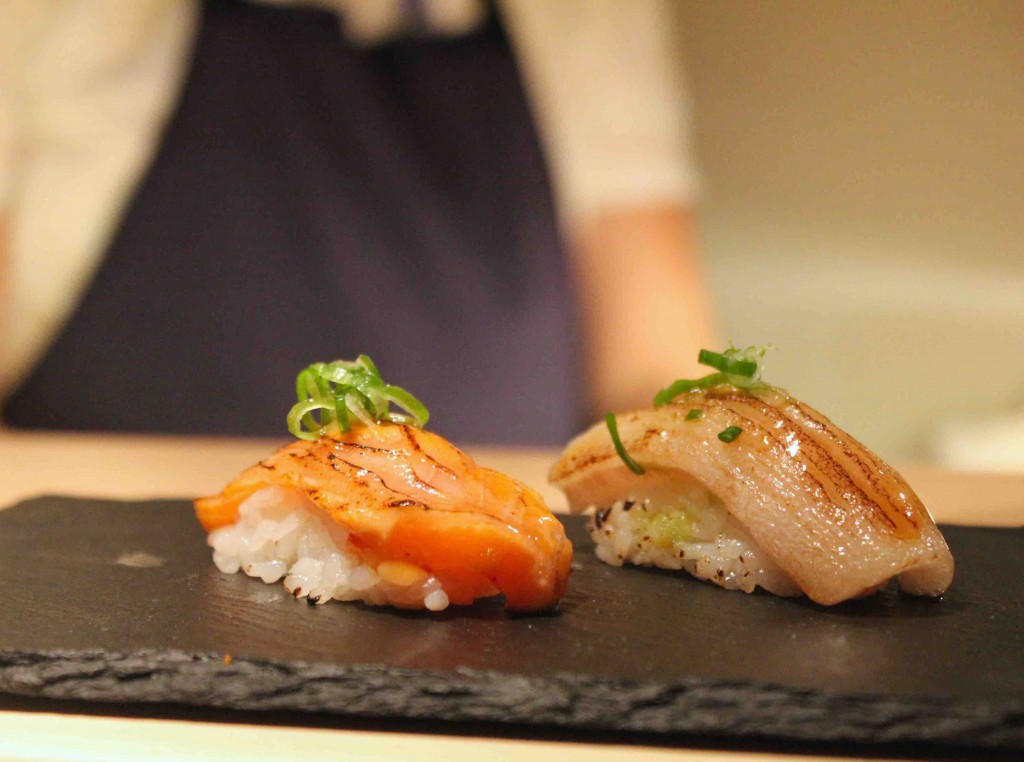 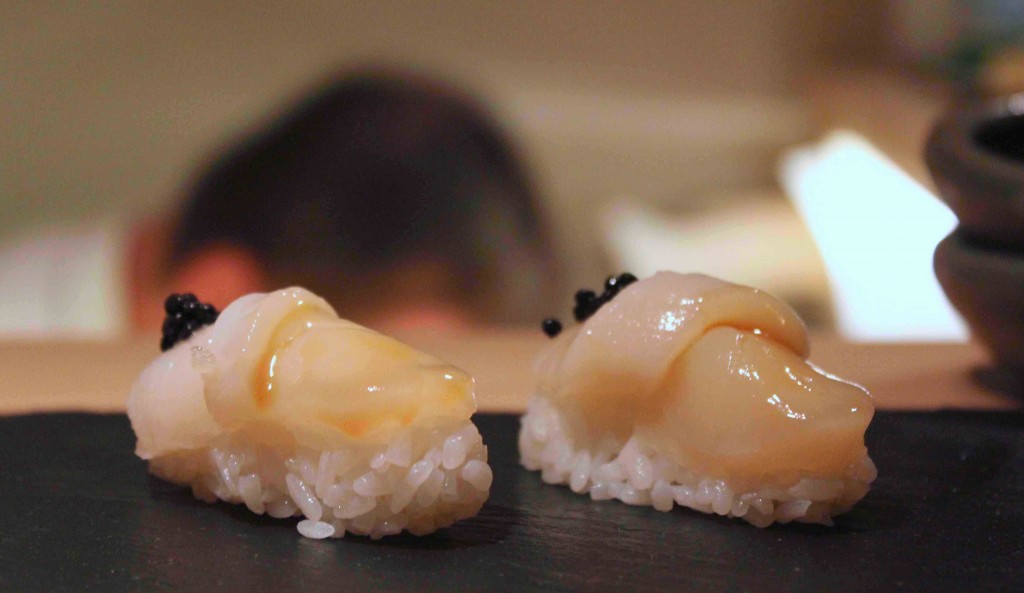 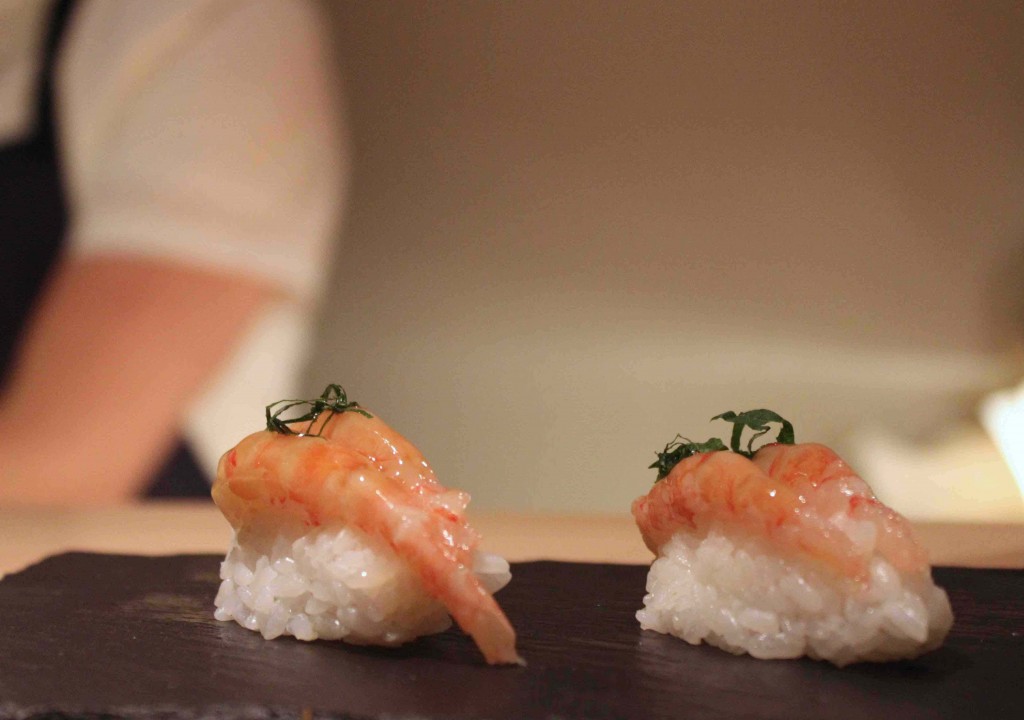 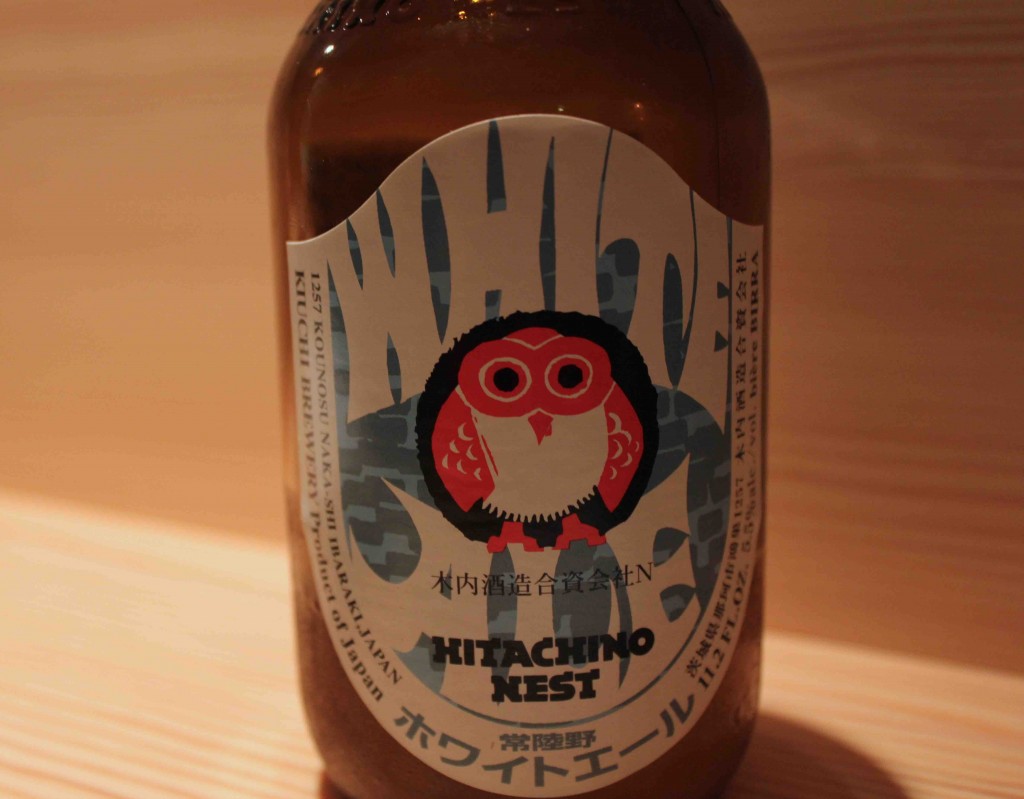 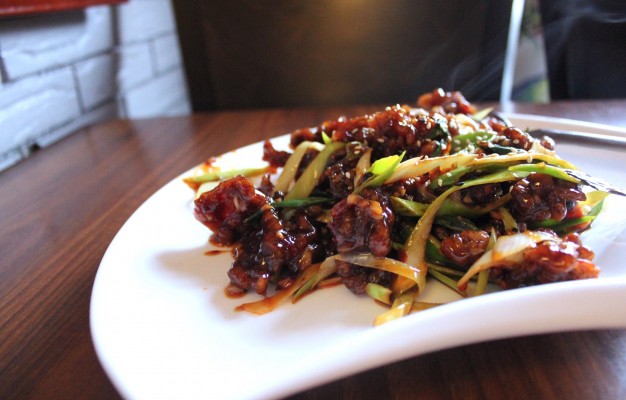 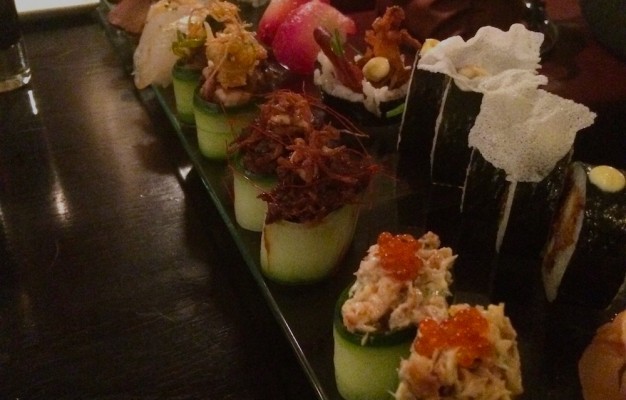 Funky sushi in the Jarla theatre