Being top ranked on Tripadvisor is not the same as being a good restaurant. How many times have you not been disappointed by the recommendations when visiting a new city? But that doesn’t mean that there aren’t some hidden gems as well. And one of the top ranked restaurants in Stockholm is Smörgåstårteriet. And that is a too little talked about restaurant in Stockholm among locals, because the food is great.

On every big event in Sweden, like a graduation or 70-year birthday bash, traditionally called for a sandwich cake to be served. And that’s called a smörgåstårta (hence the name of the restaurant). Often a smörgåstårta is a vile combination of mayonnaise, white bread, shrimps, salmon, ham, cucumber, dill and basically anything you have available. Far from one of my favorite things, that’s one thing that is for sure. But thankfully Smörgåstårteriet is about so much more than that.

the ambition level quite rapidly increased, and today the food is based on what is called a landscape tour

It all started out with a catering request to the nowadays head chef of Smörgåstårteriet, Claes Björling, when he was working at Och himlen därtill in 2011. The task was simply to put together a smörgåstårta, and it became such a success that it triggered the start of Smörgåstårteriet. And in 2012 the doors to Smörgåstårteriet opened, and from the start they actually served a nicer take on the traditional smörgåstårta for lunch.

But the ambition level quite rapidly increased, and today the food is based on what is called a landscape tour. Taking you as a diner in the restaurant through different local produce and cuisine available in Sweden, reflecting the variety of produce available. A great concept, and with the level of execution that the chefs in the kitchen are capable of – you are in for a treat.

You get to experience items like trout from Karesuando in the North, Kalix bleak roe, carrots from Uppsala and anchovies from Grebbestad

There are two set menus in the evening; the early sitting at 18.00-19.30 comprises of a five course set menu and the late sitting from 20.00 consist of eight courses. The ambition level is quite high, and the food is truly beautifully presented. And given the price tag of the menu, it is actually quite good value for money. You get to experience items like trout from Karesuando in the North, Kalix bleak roe, carrots from Uppsala and anchovies from Grebbestad. What ends up on the menu is dependent on what’s available and what is in season. The flavors of most dishes are balanced and well thought out, but that last punch is sometimes missing to lift it to the next level. But it is good and a really solid menu that they put together for each season.

The restaurant in itself is fairly small, with about 26 seats and 10 drop in spots at a communal bar table. The interior is cozy, and the wooden walls and rustic feeling really encapsulates it into a cozy evening to experience Sweden from north to south. 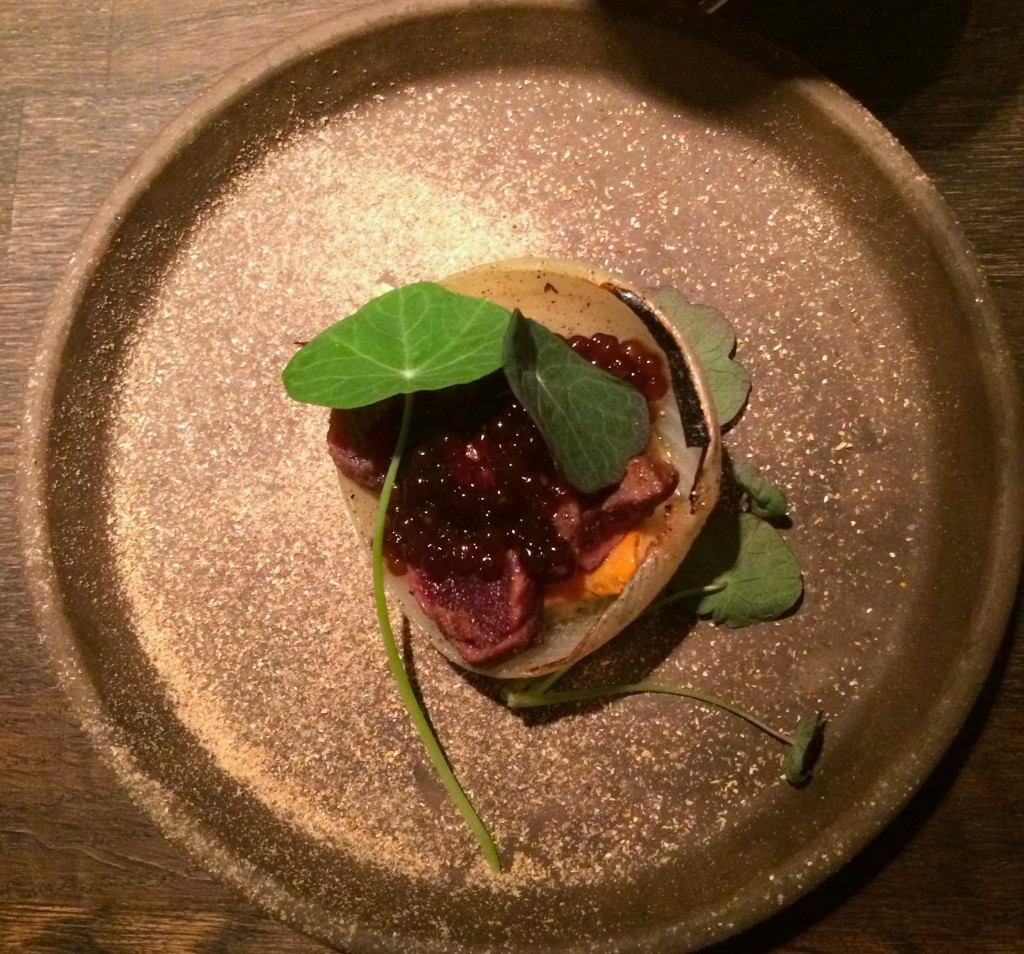 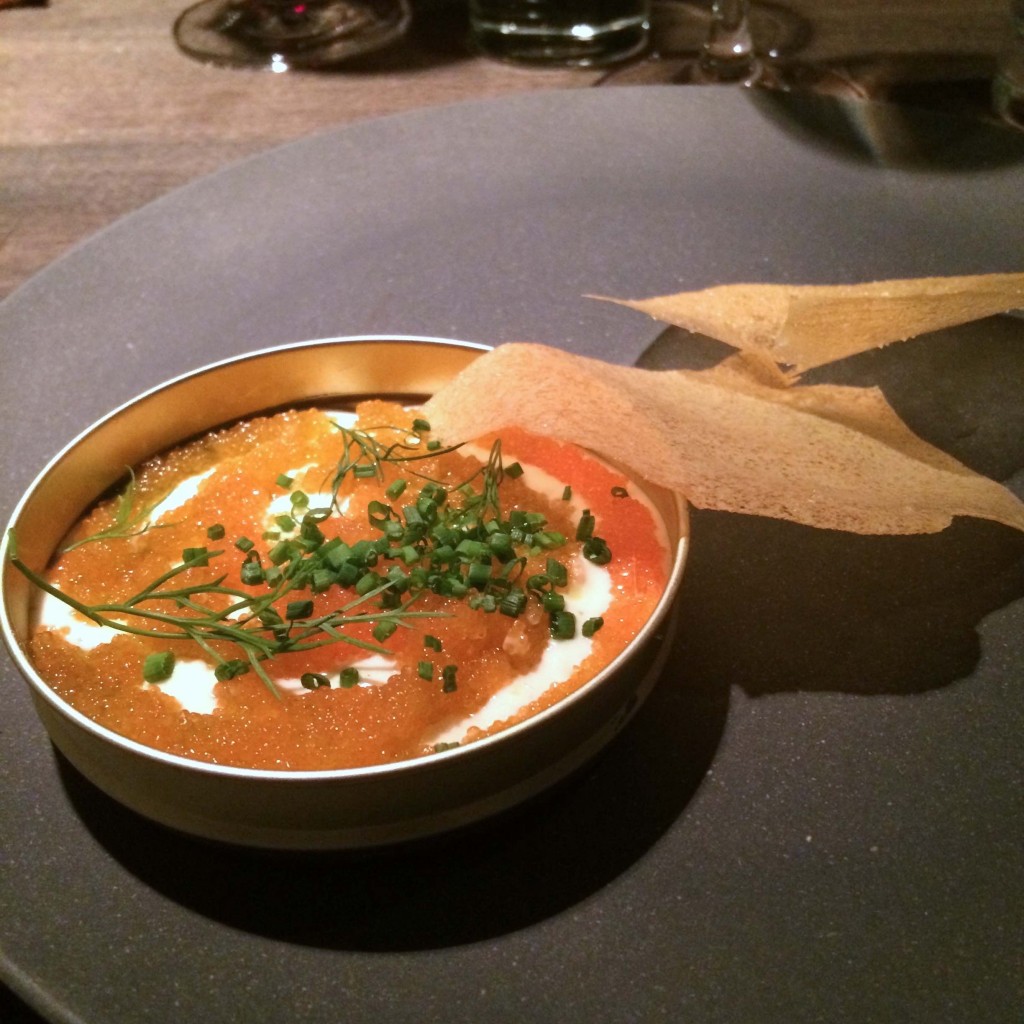 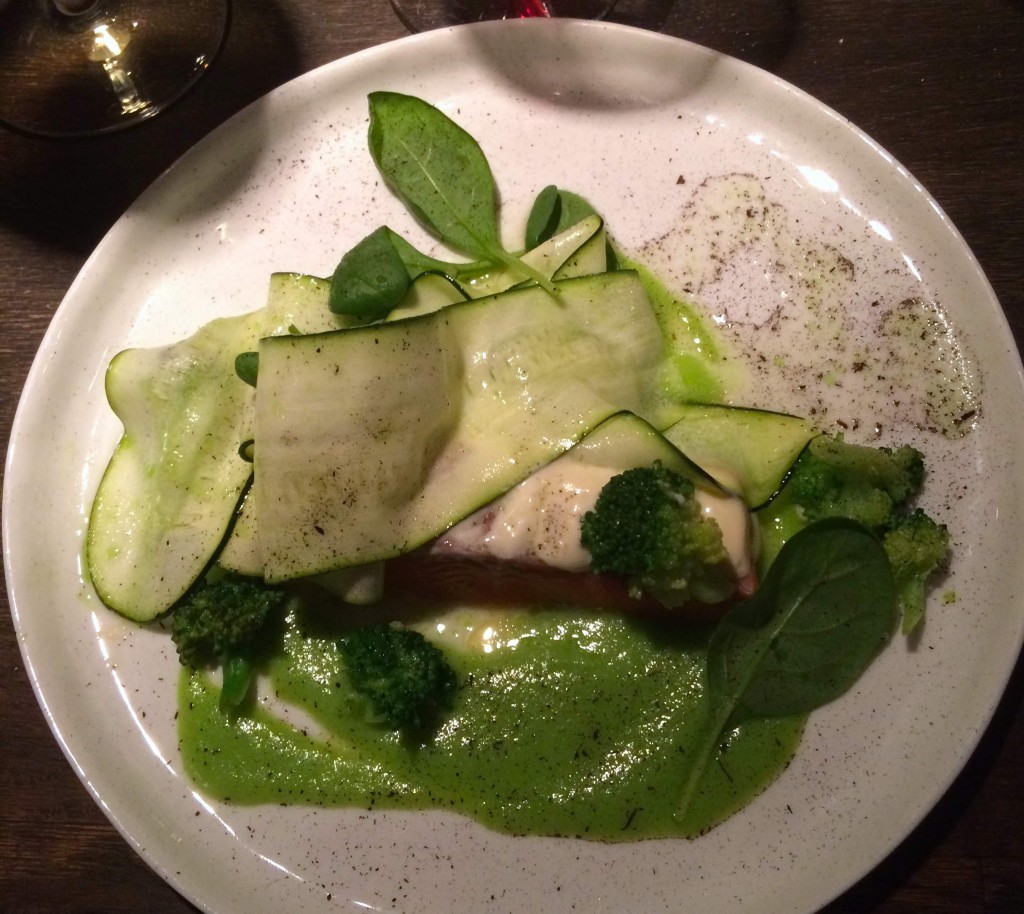 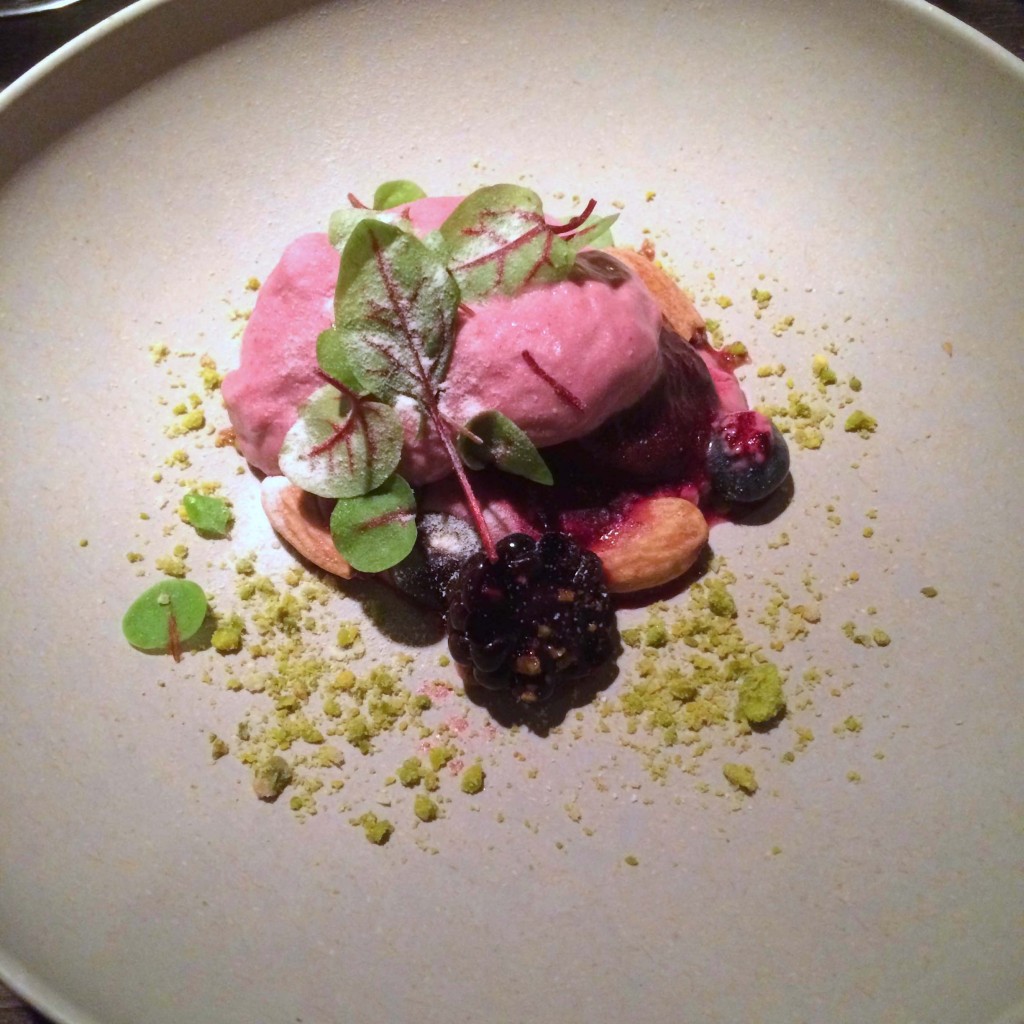 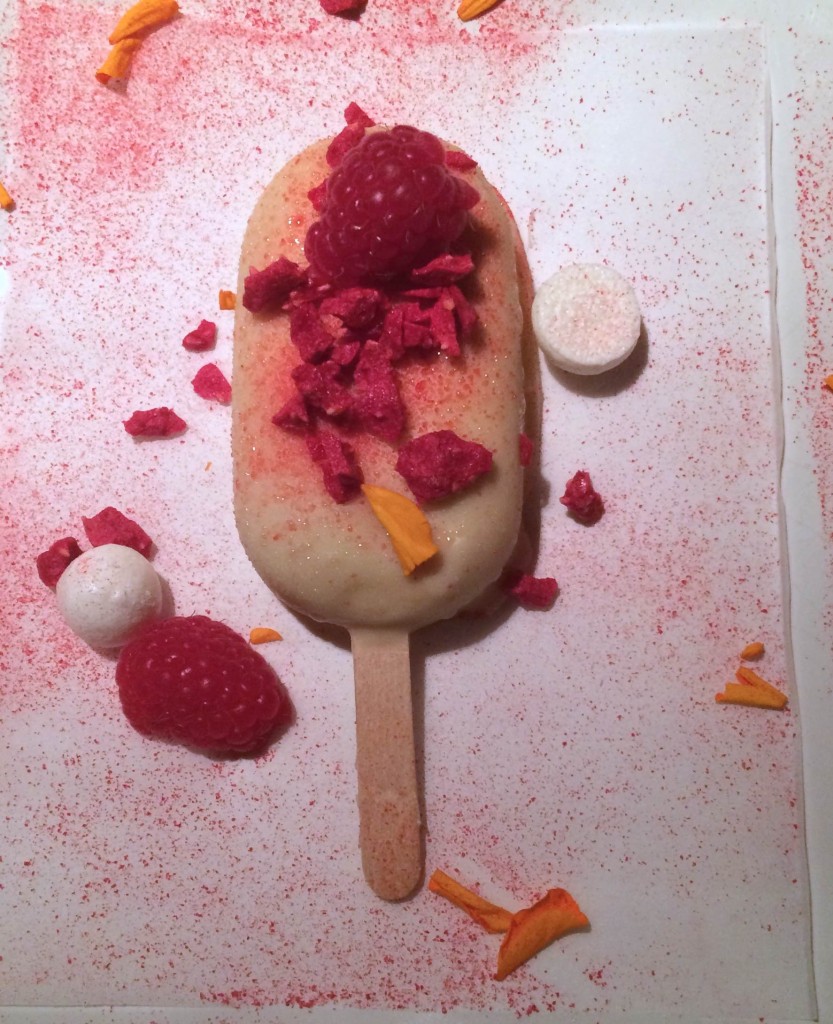 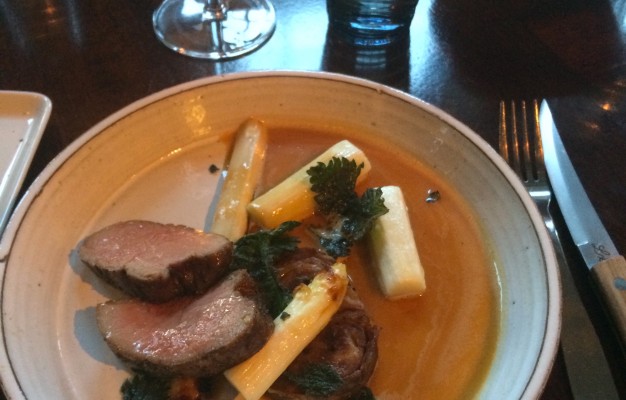 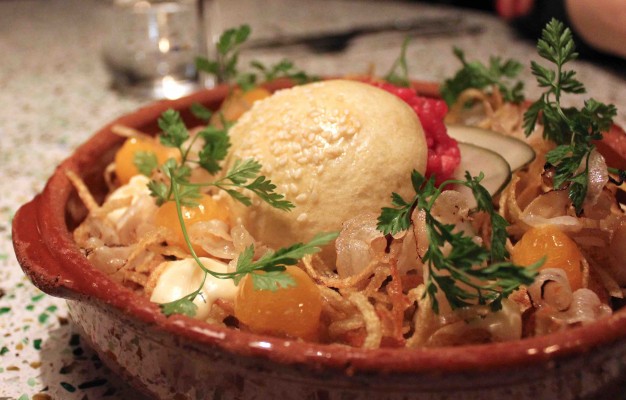