Pure Swedish dishes made to almost perfection. That is what Volt is all about. And as the most recent restaurant in Stockholm to be awarded a Michelin star, it is a sign as good as any that this really is a place worth visiting. Following the last years trend of Scandinavian fine dining Volt fits well into the stereotype. Long gone are white linen, black ties and formal dining. Enter casual Nordic fine dining.

If you don’t know that there should be a restaurant located at Kommendörsgatan 16 on Östermalm, it is easy to walk by and probably never noticing this fantastic little 30 seat restaurant. In the last years there has been much talk about the new Nordic movement in food, and Volt has narrowed it down even further focusing on the essence of Swedish food. Simple and seasonal produce, close to the nature as they describe themselves, turned into simple but brilliant dishes.

There has been much talk about the new Nordic movement, and Volt has narrowed it down even further focusing on the essence of Swedish food

To figure out what you will be served based on the menu is almost impossible, which is well in line with the fine dining movement in general. The menu offers little guidance to what exactly will appear on the plate,and it is very much like the restaurant in itself, uncluttered Scandinavian interior goes hand in hand with the stripped menu that simply states the main produce and leaves the rest up to your imagination. But what you read is more or less what you get. But it is well balanced and right to the point, so that it is almost impossible to not fall in love with the simple, pure flavors. And without getting carried away, I just have to mention the service as another big plus.

Price wise, Volt is still on the low scale for Michelin restaurants in Stockholm

Price wise, Volt is still on the low scale for Michelin restaurants in Stockholm. The menu is either four or six course tasting menu, and both offer really good value for money. Especially with the wine pairing, which I have to say is actually cheap with Stockholm standards. The sommelier has really sought out some interesting wines to pair with the dishes, and the wines are just as well sought out as the produce for the food. Sometimes a bit too far fetched in terms of innovation to always fit my flavor profile, but creative and well thought out nevertheless.

Volt is all about the produce, and the chefs take great pride in sourcing out the absolute best produce available

Volt is all about the produce, and the chefs take great pride in sourcing out the absolute best produce available. Fresh, seasonal and cooked just to the point. I think me as a Swede actually enjoy this place more than a foreigner would do, because so much is just flavors that has been all around you for so long. Just that you have never thought of them in this way before. The dishes are not really flavor sensations that pop out, it is much more modest and quintessential “Swedish”. For all of you who do not get that cultural reference, a visit to Sweden will cure it. So, whats not to love about this place? And oh, did i mention they got their first star in 2015? And that it is the cheapest of the Michelin starred restaurants? So, what are you waiting for? 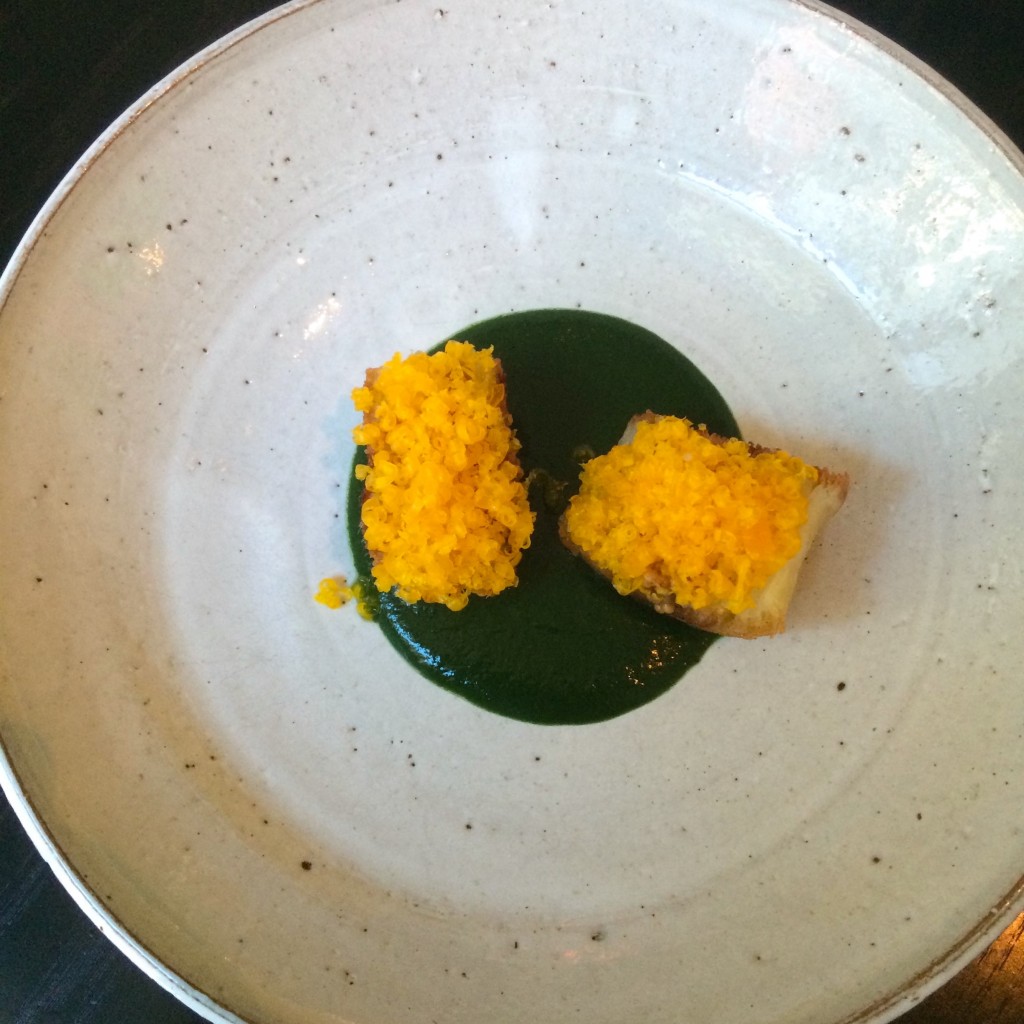 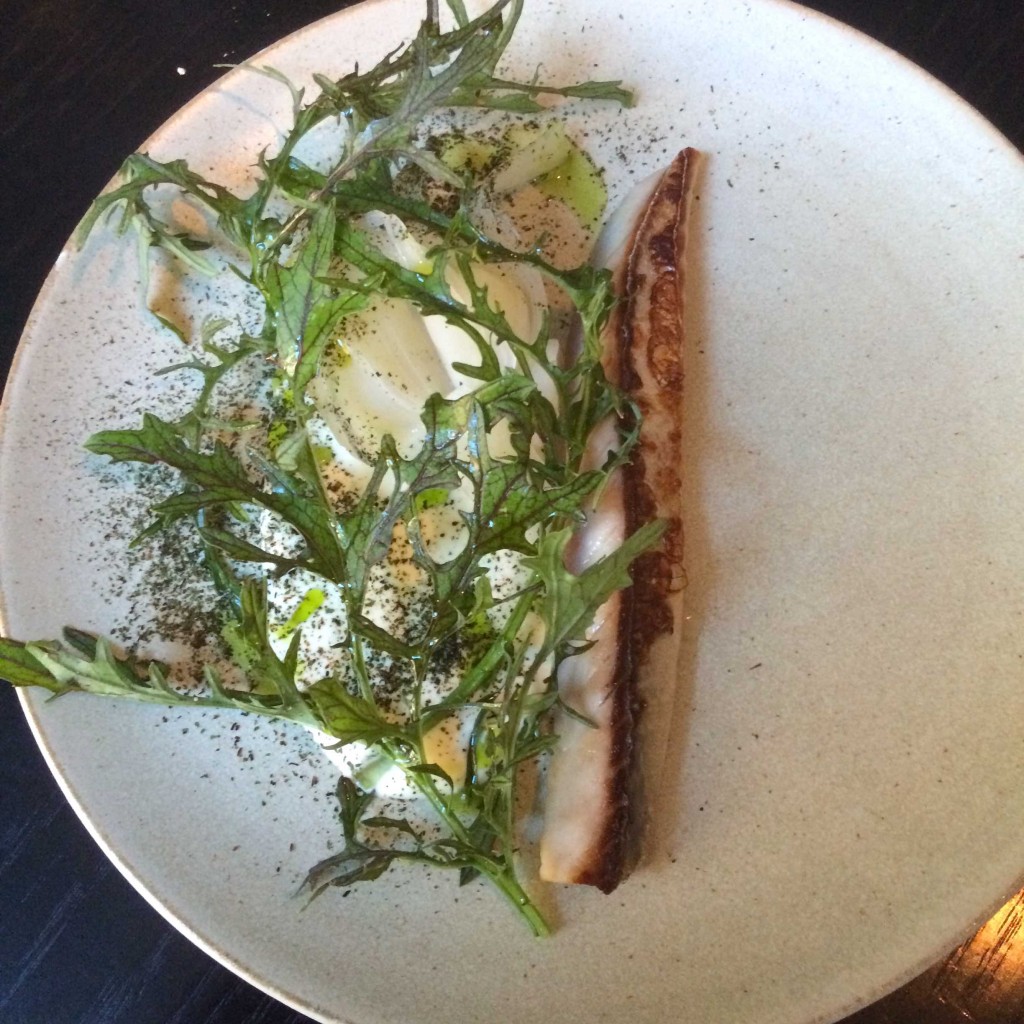 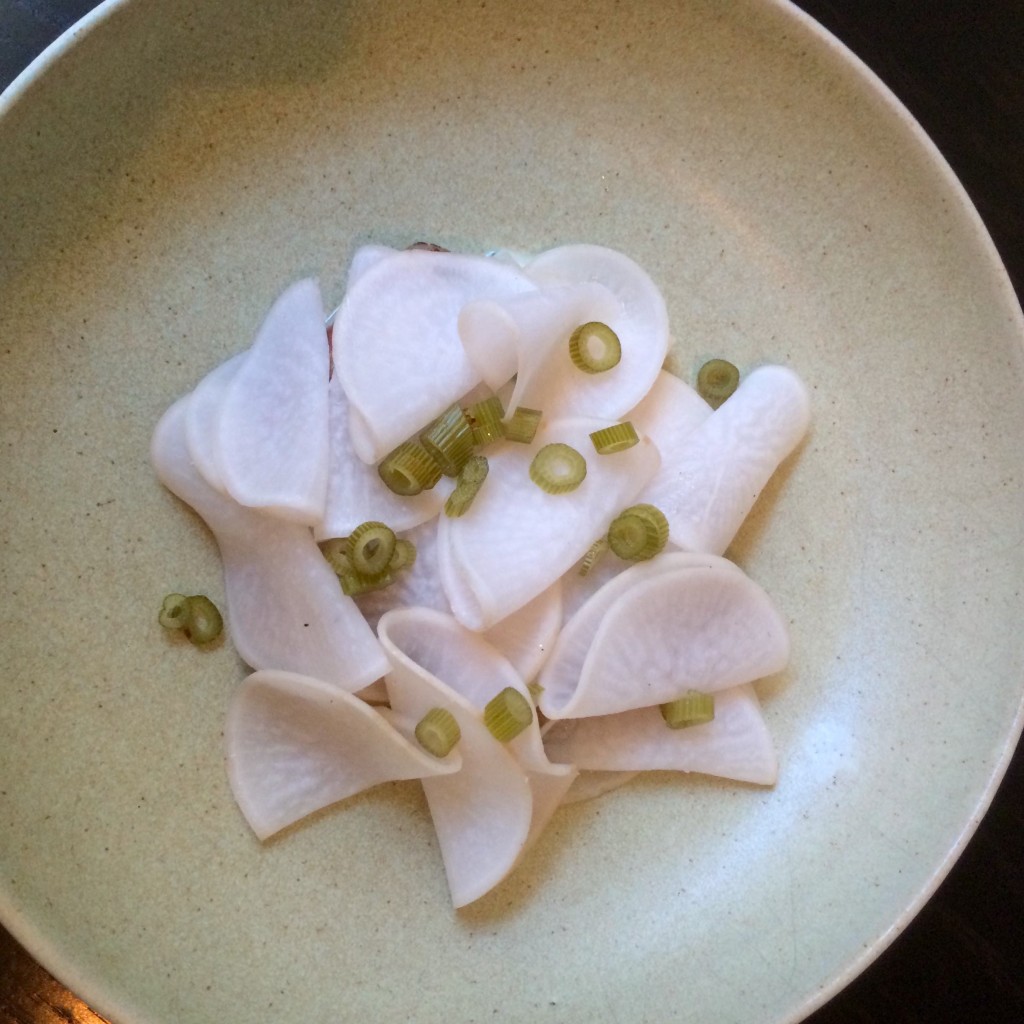 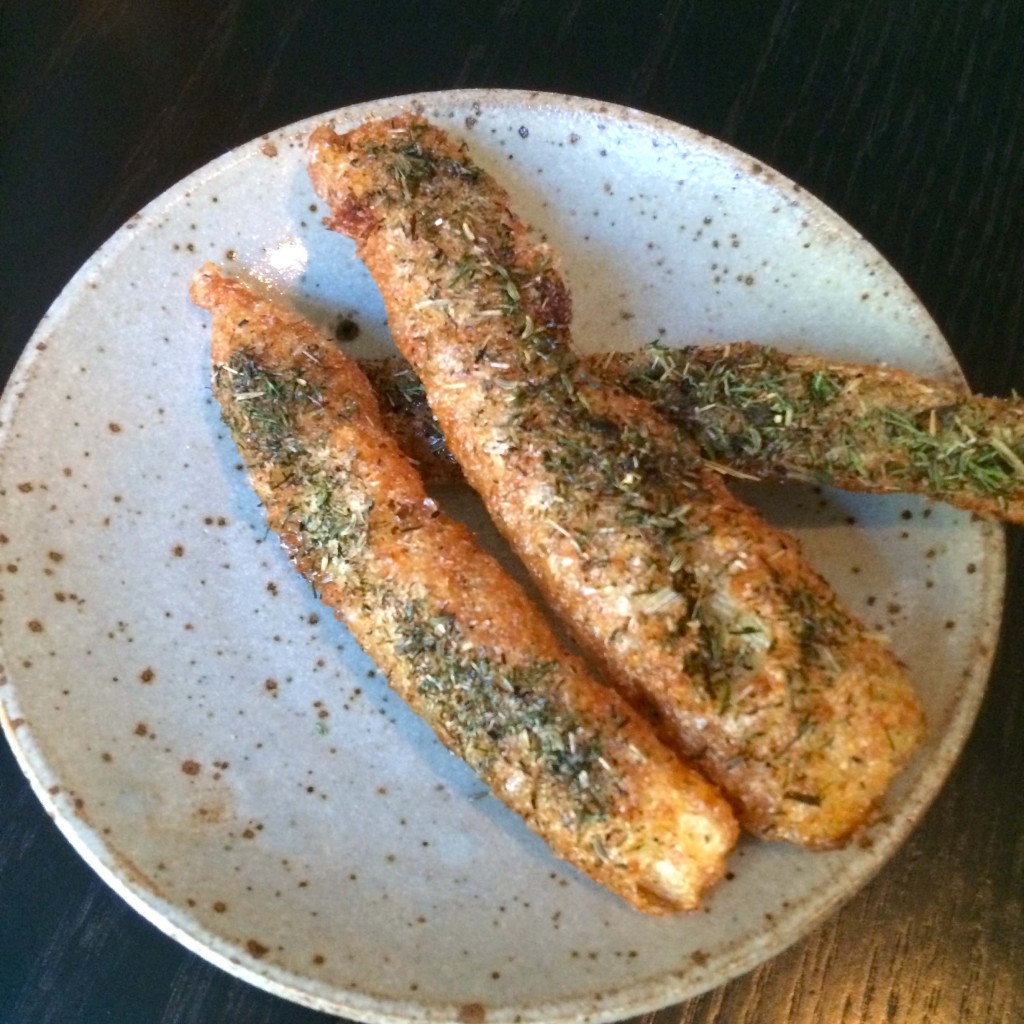 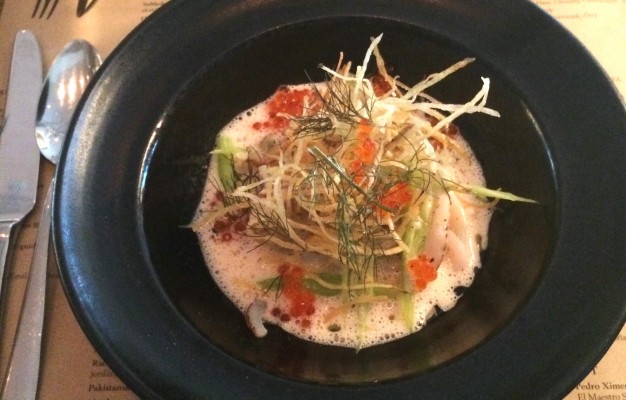